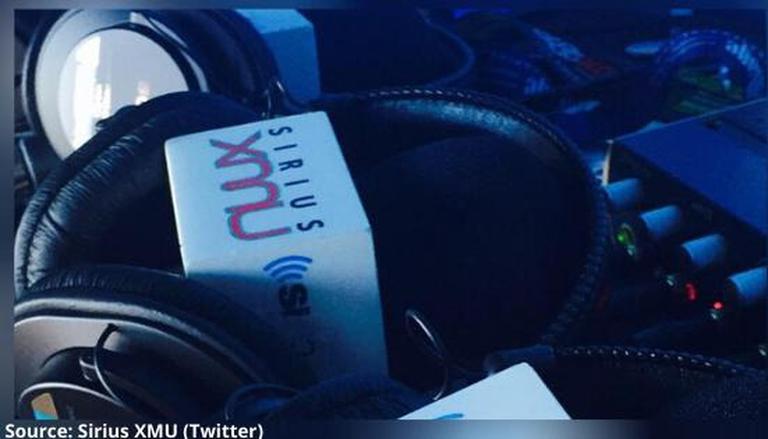 Fans are baffled and shocked to realize that their favorite Sirius XMU radio station, America’s satellite radio station, has disappeared. Many Sirius XMU Channel fans took to Twitter to express their shock and frustration at Sirius XMU’s disappearance from Channel 35 on Sirius XM earlier this week. Find out: “What happened to Sirius XMU?” And “Is the Sirius XU Channel coming back?”

Despite the fact that Sirius XMU mysteriously disappeared from Sirius SM channel 35, it was still available through its app and web player. On Channel 35, Sirius XMU has been replaced by The Beastie Boys Channel. Some Sirius XMU Channel fans have even expressed their dislike of the Beastie Boys.

What happened to Sirius XMU?

The creators of Sirius XMU took to Twitter to let fans know that the Beastie Boys replaced them on Channel 35 for just a week. The channel also added that fans can stream SiriusXMU during this time through the app, web player, and more. Thus, this tweet posted by the channel made it clear that his disappearance was temporary.

XMU host Josiah Lambert also took to Twitter to thank fans for their support and love for the channel. Their fears and confusion after Sirius XMU’s mysterious disappearance proved how much loved the channel was. Lambert mentioned in the tweet that their favorite channel will be back after the week-long limited airing of the Beastie Boys.

Beastie Boys is picking up channel 35 today at noon ET for a week. Stream SiriusXMU during this time through the app, web player, etc. https://t.co/cuVxwPvsSa

Thanks for the kind words everyone. Shows go on all week online and on the app just search for “XMU”. We will come back to ch. 35 after the Beastie Boys’ one-week limited run ended later next week, that’s what I understand ðŸ˜˜ ðŸ‘‹

Read | What is the Twitter fleet? Is it similar to Snapchat or Instagram Stories? All the details here

Another fan claimed that a week seemed like a long time without being able to log into Sirius XMU. The fan claimed it seemed intolerable to listen to anything else on Channel 35. One Twitter expressed fury at Sirius XM’s decision and claimed the radio station was wasting the only music worth its time. While most fans were either angry or confused, some were happy to hear that XMU was returning.

A whole week ?!?! Why not Lithium ??? XMU is the only station I listen to. I can’t tolerate 36 with Madison talking about anything other than music … (her illnesses and poo … it’s not funny). Josiah is my favorite. Please stop wasting the only music worth my time !!!

Get the latest entertainment news from India and around the world. Now follow your favorite TV celebrities and TV updates. Republic World is your one stop destination for trends Bollywood News. Log in today to stay up to date with all the latest news and headlines from the entertainment world.