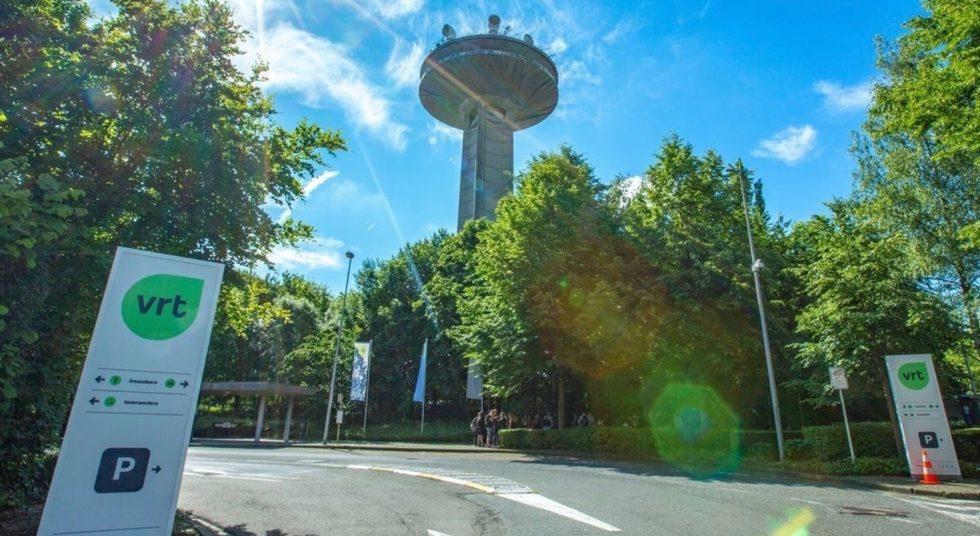 Wim Ermens, Technology Project Manager at VRT, said: “We were ready for a new scalable system for radio production and broadcast. OmniPlayer presented itself as the best possibility for our radio stations. In addition to replacing our existing system, we will also focus on a more accessible user interface for our various editorial teams and studios, connection will be established with the iNews editorial system via MOS, integration with Musicmaster and with Radiomanager by Pluxbox. We look forward to this cooperation, because it is not just a technological upgrade, but it is also a big step for our radio manufacturers.

Peter van Klei, Commercial Director of M&I Broadcast Services, is enthusiastic about the choice of VRT: “Together with the Flemish broadcaster we now have four Belgian media companies that use OmniPlayer. And that makes us proud! With the entry into service of OmniPlayer, the various stations of the VRT can make real progress in the years to come. The OmniPlayer API will play an important role in studio web interfaces and other integrations.

VRT will replace its existing production, broadcast and broadcast system for OmniPlayer 3 technology later this year.

The particular comfort of radios in the country of chalets – National