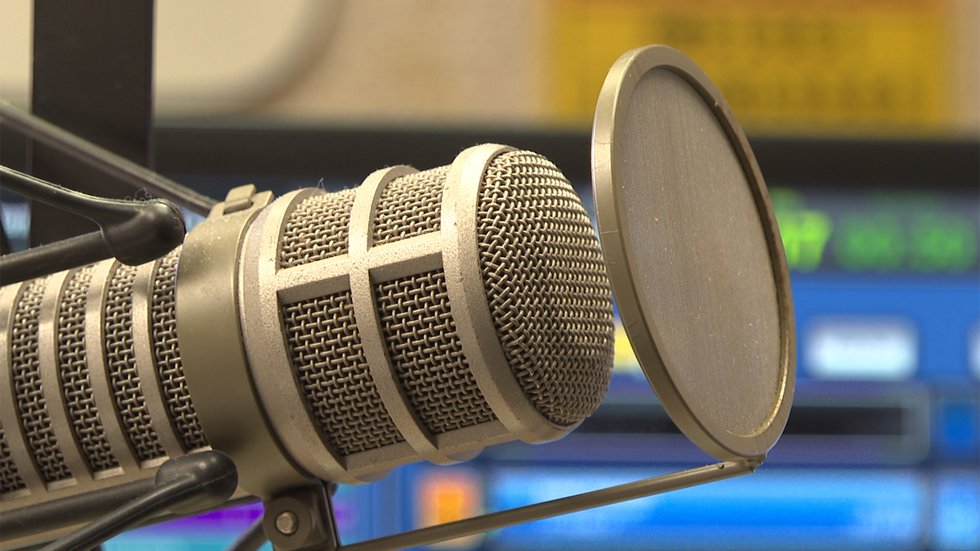 SOUTH BURLINGTON, Vt. (WCAX) – Listeners may not know it, but thousands of people at radio stations across the country are working tirelessly to broadcast ads after being targeted by Russian hackers.

“It started with an email Sunday night that you really don’t want to receive,” Dan Dubonnet said.

Dubonnet has been a radio veteran for over 40 years. He works for Hall Communications which owns stations including WOKO and KOOL 105.1. He says he’s never experienced anything like it.

“I have a cracker team, so thank goodness we’ve found ways around that, but it takes a long time and we’re just trying to make sure the right ads are on the right time,” Dubonnet said.

Marketron is a national company that helps businesses manage their ads by using automation to speed up a once long process. But a cyberattack launched by the Russian company BlackMatter impacts thousands of Marketron customers, including several stations in Vermont.

“All of a sudden it’s more manual than just grabbing things and letting things show up where they’re supposed to appear. You really have to work harder to make sure there is a separation of ads or categories, ”Cormier said.

Commercial radio and television stations are largely funded by commercial sales, forcing stations to work overtime to ensure that these commercials are broadcast.

But even though it’s a nightmare behind the scenes, listeners shouldn’t be able to tell. And the stations want you to know they weren’t hacked. The problems are with Marketron.

“The only thing everyone needs to know is that nothing has been compromised when it comes to credit card numbers; it was all protected, ”Dubonnet said.

Marketron says they are in talks with Russian BlackMatter hackers as well as the FBI to help rectify the situation as quickly as possible.