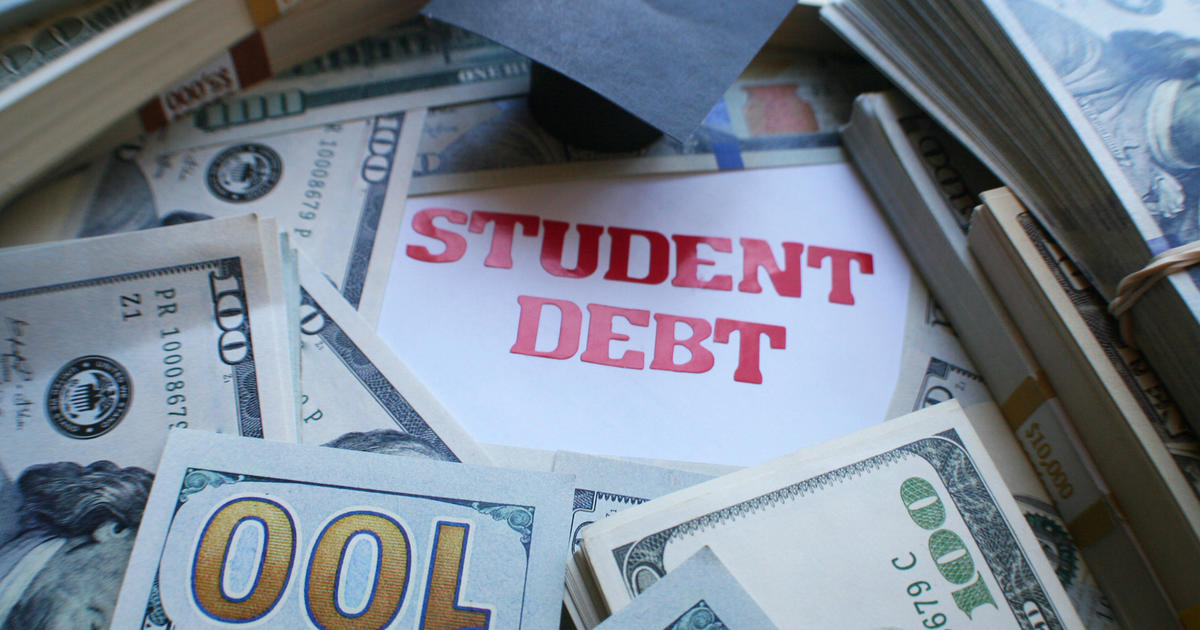 Tens of thousands of US student borrowers defrauded by for-profit colleges are getting debt relief. The US Department of Education writes off $1 billion in debt held by approximately 72,000 student borrowers misled by institutions such as the now defunct Corinthian Colleges and the ITT Technical Institute.

The position, which takes effect on Thursday, represents about-face of a process touted by former Secretary of Education Betsy DeVos offering only partial student loan forgiveness to those defrauded by private, for-profit colleges.

Instead, the Department of Education is taking a “simplified approach” to giving full forgiveness to borrowers whose applications have been approved but who have only received partial forgiveness under the DeVos formula. Affected borrowers can expect to receive notices in the coming weeks, with releases to follow, the department said.

The issue concerns a provision of federal law that allows borrowers who believe they have been misled by a college or university to seek forgiveness of their debt.

“Borrowers deserve a simplified and fair path to redress when they have been harmed by their institution’s misconduct,” Education Secretary Miguel Cardona said in a statement. “A careful review of these claims and associated evidence has shown that these borrowers have been wronged, and we will grant them a fresh start on their debt.”

The Obama administration had cracked down on for-profit colleges that encouraged students to take out big loans. He pressured chains such as Corinthian Colleges and ITT Technical Institute to close, and he approved at least $655 million in loan forgiveness from those chains.

But the Trump administration ended the previous administration’s approach, which DeVos considered too lenient and abandoned in late 2019.

Nearly two dozen state attorneys general had sued the Trump administration over its implementation of the Borrower Repayment Defense Program, which allows borrowers to have their loans canceled if their colleges make false claims to get them to register. One of the plaintiffs in that lawsuit was California Attorney General Xavier Becerra, who was confirmed Thursday as President Joe Biden’s health secretary.

The lawsuit, which was filed last July, argued that DeVos changed the policy without justification, failed to provide a meaningful process for students to have their loans canceled and created “arbitrary obstacles for them.” including forcing them to prove that their schools knowingly misled them.

The Department of Education is now also committing to help borrowers’ credit reports eliminate negative debt-related information and restore their eligibility for federal student aid. The DOE called Thursday’s announcement a “first step” in settling student claims and said it would “pursue additional actions, including re-regulation, in the future.”

The action drew praise from consumer advocacy group US PIRG, which noted school closures, including Corinthian and ITT Tech, and previous administration policy had left former students with “a heavy burden of debt and an incomplete degree, preventing them from finding well-paying work to repay their loans.”

Career Education Colleges and Universities, an industry lobby group, said it had no comment on the actions of the Biden administration.

The Associated Press contributed to this report.

Magna Terra Minerals Terra announces the resignation of its director; Equity for debt settlement; And issuance of stock options

Origins, how to fix it, and more