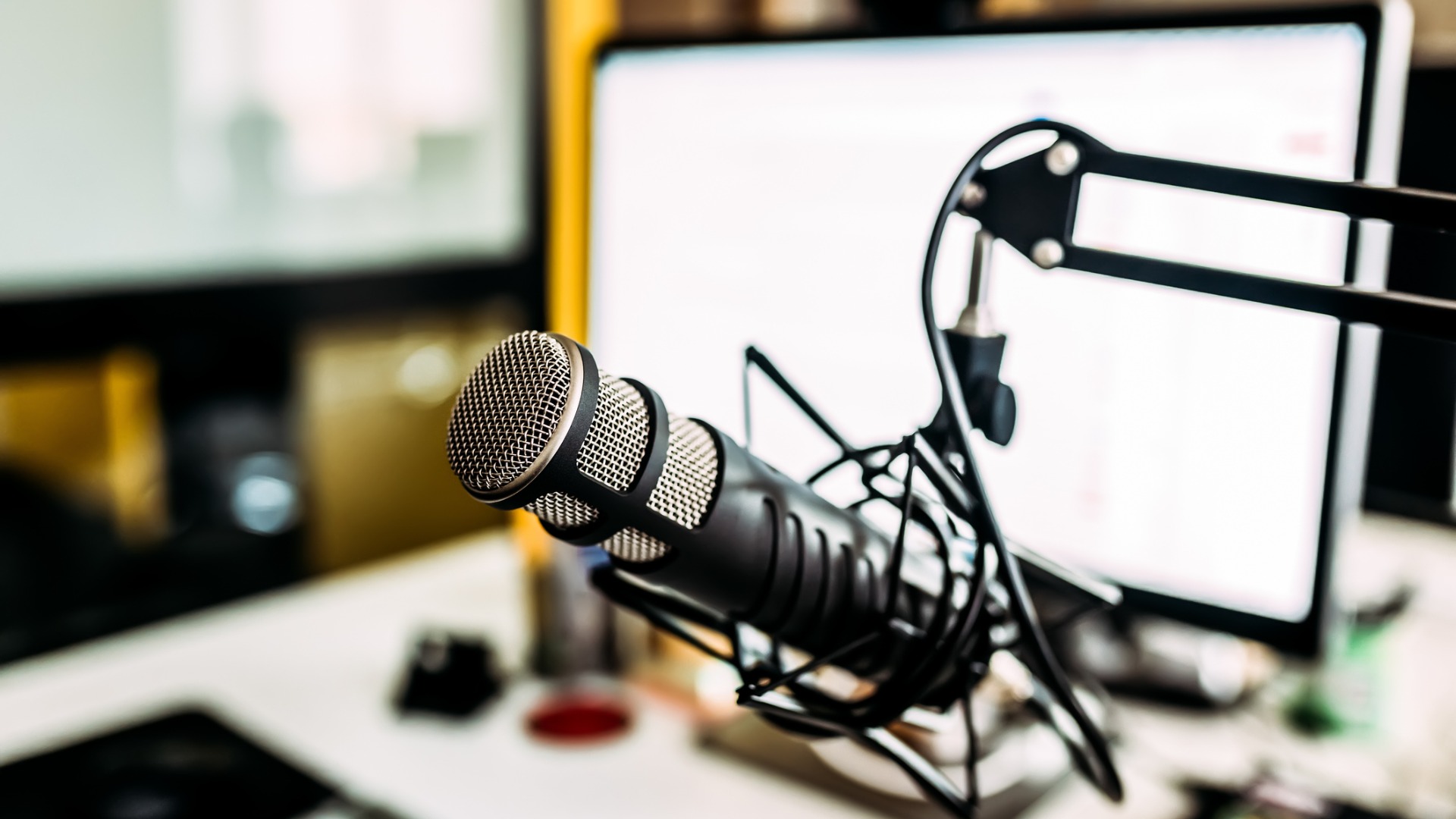 Mark Sander Graduated from Clemson University in the 1990s, but he never forgot part of his college experience: working for the college radio station, WSBF.

“It was one of the first things I did when I moved from Connecticut to South Carolina when I was 18,” says Sanders. “We loved the community around it and the challenge of putting on a show every week and listening to things you’ve never heard before. I’ve thought about it ever since I graduated in 1994; it’s always been in my head as something to try.

Of course, Sanders didn’t expect to return to the DJ booth at Clemson; he was thinking of a way to reproduce the freedom and musical variety of a college radio station online.

“I’m looking for any method to keep myself informed of what’s happening in the music world, and this station has been a great way to share resources.” – Evan Mann, show host, GUTSY

And now that all you really need to be a DJ is a laptop and the right software, Sanders has assembled a network of 40 DJs from across the country to Radio GUTSYa decentralized community radio station featuring music, talk, performances, and experiences streamed live from across the United States.

Each 2-hour program on gutsyradio.org is hosted solely by its own DJ, host, or performer and the station presents an eclectic, visceral, and thrilling variety of commercial-free programming each night.

Every Thursday night, Evan Mann, one of Sanders’ former Clemson bandmates, hops online for his own show.

“Mark and I have been friends for a long time,” Mann says. “After Clemson we kept in touch and once he had this idea I wanted to try it out. It wasn’t hard to get myself into it because I also loved radio. And also , it’s a bit harder to keep up with current live music here compared to a wider market.I’m looking for any method to keep myself updated with what’s going on in the music world, and this station has been a great way to share resources.

Sanders says the online “anything goes” format is meant to be the antithesis of what we hear on the radio these days.

“It’s supposed to be very liberating,” he says. “It’s absolutely the opposite of the standard terrestrial radio model. I think college radio is a good starting point for what we thought, because in my mind, it allows DJs and listeners to engage. From the start, we wanted it to be an eclectic way to do radio and participate in a community. We have some advantages online in that we’re not as limited in what language we can use, so we can play a wider variety of songs.

“We want to expand our audience,” he says, “but I want it all under the same eclectic umbrella.”

And thanks to a group text chat originally created for players, the GUTSY audience can be an integral part of the process.

“We use a group text service called Discord,” Sanders explains, “there are full chats going on, there are comments now. And it’s quieter some days than others, but we have some channels for immediate feedback, and we archive all shows so we often get post-show comments or feedback. It really is a great place, especially during the pandemic, to have a conversation.

“It’s also informative,” adds Mann, “because DJs can post information about an artist immediately on Discord and you can search for that artist on Bandcamp and find more information. It’s engaged listening.

Sanders says his ultimate goal is to grow GUTSY while staying true to his original vision.

“We’re interested in growing our audience,” he says, “but I want it all under the same eclectic umbrella. For now, our path is to bring in as many broadcasters as possible. We try to have more diverse individuals on air. We aspire to develop it, and I would like every state in the country to have a DJ for us. We’ll see where it takes us.

Visit gutsyradio.org to listen to the station.