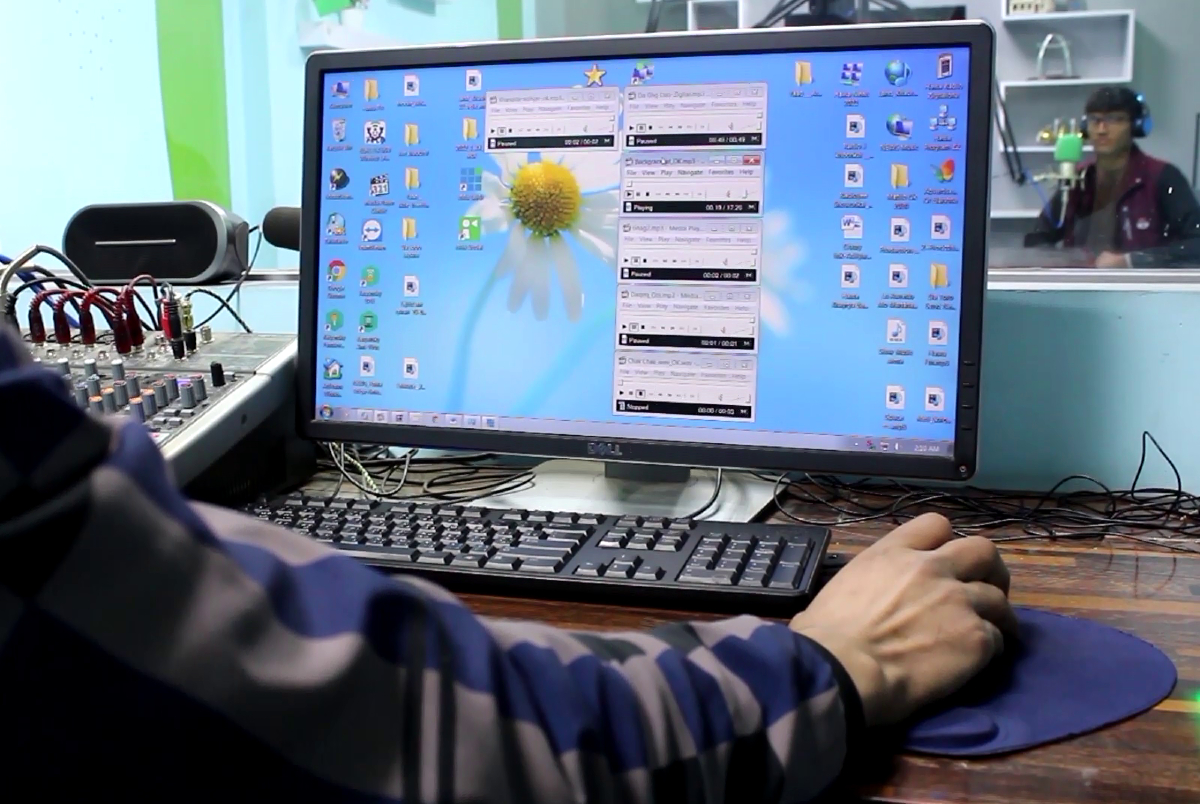 Severe economic difficulties forced two other well-known radio stations to suspend operations. Both have been active for at least 10 years.

“Before, we had around 40 employees, both men and women. They were working under the production of Paktia Ghag,” said Zabiullah Ayoubi, director of Paktia Ghag radio station.

“We didn’t have the option to extend our license,” said Adibullah Sonmas, director of Maimana radio station.

“The closure of the media creates problems for the people and the journalists because when the media is closed, there will be no one left to make the voice of the people heard,” said Farkhunda Mehbi, journalist.

Media support organizations called the closure of radio stations a tragedy and urged the Islamic Emirate and the international community to provide support to the Afghan media community.

“We expect the Islamic Emirate to help Afghan media by reducing taxes and eliminating crimes against Afghan media,” said Hujatullah Mujahdidi, a member of the Independent Journalists Association of Afghanistan (AIJA).

The Ministry of Information and Culture said the Islamic Emirate was committed to the media.

“The Islamic Emirate, based on its capacity and the law, is committed to assisting the media,” said Abdul Haq Humad, the ministry’s press director.

According to available figures, dozens of media outlets have ceased operations since the fall of the former government.