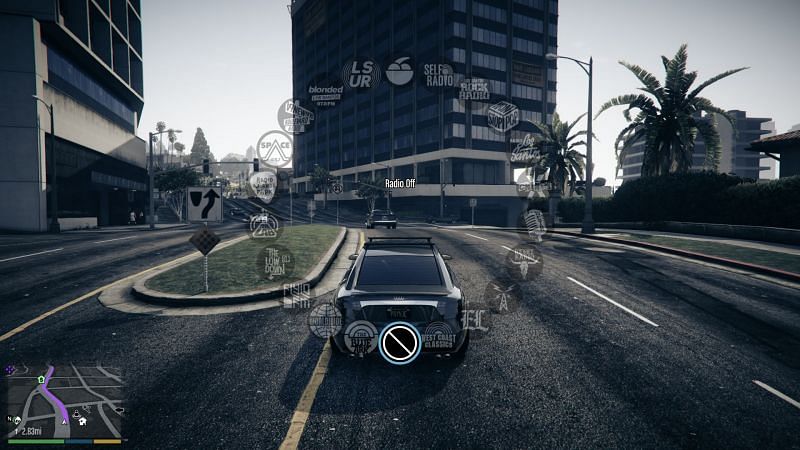 Radio stations have always been an essential part of GTA games. Players can listen to radio music on all civilian vehicles in GTA games.

Every GTA game except GTA 2 features music based on the game’s setting. GTA Vice City (and Vice City Stories), set in the ’80s, had one of the best radios in the series. . GTA San Andreas, which took place amid the gang violence of the 90s, had a predominantly rap-dominated soundtrack.

GTA 5 presented players with the largest selection of radio stations ever made in a GTA game. Each of the stations also plays a larger collection of songs than the previous games. When GTA 5 was released it contained a total of 242 songs on all radio stations.

Currently, GTA 5 and GTA Online have a total of 538 songs in the enhanced edition of the games. This article lists some of the most popular radio stations in GTA 5.

Note: This article is subjective and reflects the opinions of its authors.

It also features other techno and electro music, with a long playlist made by Tale of Us (which was featured in GTA Online).

The music played in blonded Los Santos encompasses a wide range of similar genres. These are very popular among the current generation of gamers as the radio features popular artists like Jay-Z, Lil Uzi Vert, and Frank Ocean (also the host).

This radio station was not originally present in GTA 5 and was only introduced with GTA Online. With the latest updates, it is available on both games.

Gamers who want to experience the nostalgia of GTA San Andreas should listen to West Coast Classics. It features 80s and 90s West Coast hip-hop from artists like Ice Cube, Snoop Dogg and Dr. Dre. 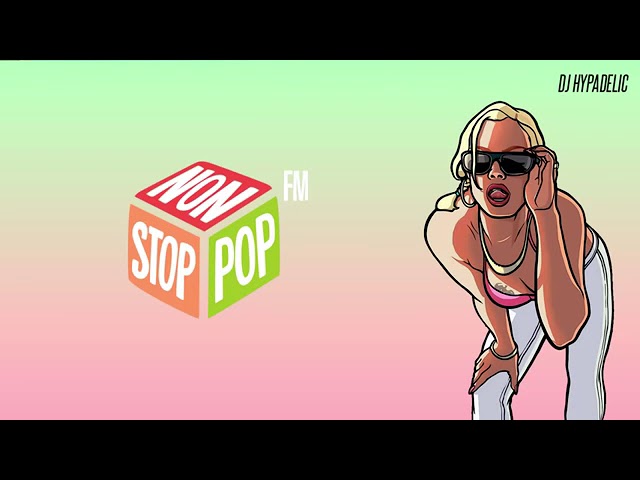 It is one of the most popular radio stations in GTA 5 simply because of the large number of popular tracks it plays. Hosted by model and actress Cara Delevingne, it features a wide range of pop and R&B hits from the 1980s to the 2000s.

Wham !, Gorillaz, Pet Shop Boys, and Backstreet Boys are just a few of the many popular performers players may recognize on this station. 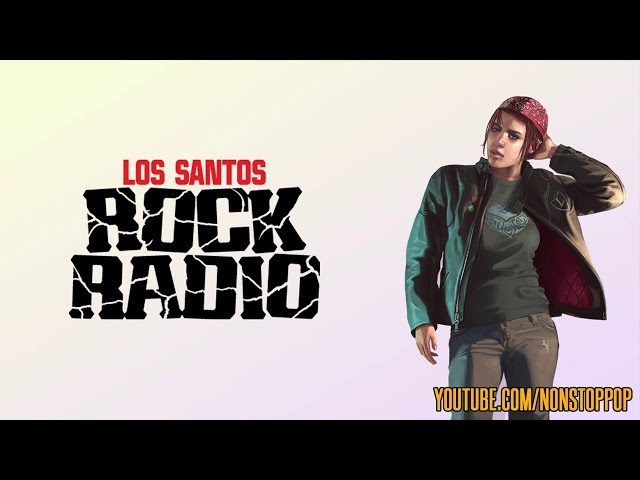 It is the station with the most popular songs in GTA 5. Hosted by Kenny Loggins, it features a number of blockbuster classic rock music, mostly from the 70s and 80s. In addition to Kenny Loggins’ hits as Danger Zone, players can also listen to Queen, Def Leppard, Yes, Boston and others.

Like the previous radio station on this list, Los Santos Rock Radio also features a large number of equally recognizable artists and their songs.