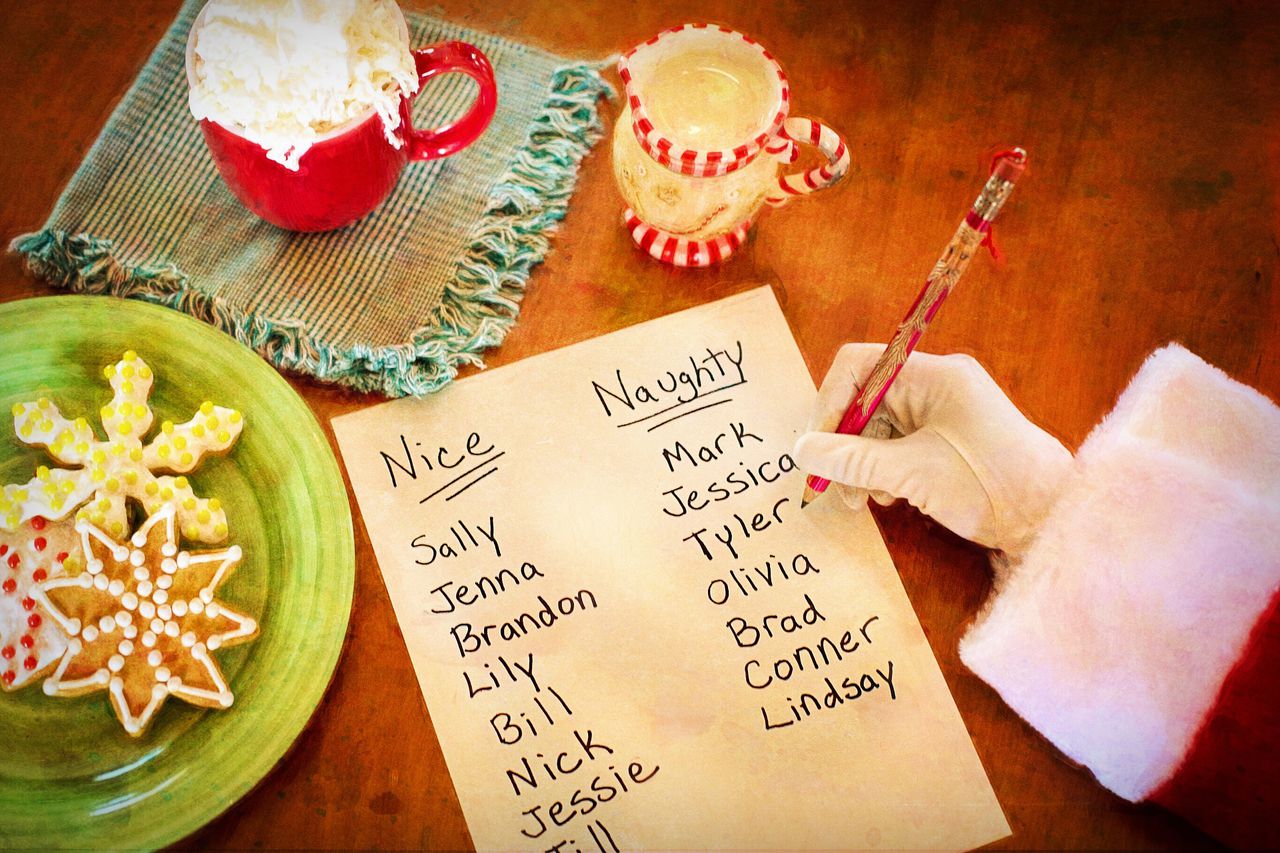 Too early for Christmas music? Not in these radio stations in Alabama

Ready to decorate the hallways? Otherwise, a first inspiration can be found through four radio stations in Alabama.

Radio stations owned by iHeartMedia, generally play â€œmix and varietyâ€ with an emphasis on contemporary adult music. Now, however, listeners are listening to seasonal songs such as “Blue Christmas” by Elvis Presley, “Little Saint Nick” by the Beach Boys “and” Ring Christmas Bells “by Ray Conniff.

Classic interpretations of holiday songs, as well as remakes of contemporary artists, are on the agenda. Wednesday’s playlists included “Sleigh Ride” performed by Amy Grant, “Linus and Lucy” by Vince Guaraldi, “It’s Beginning to Look a Lot Like Christmas” by Michael Buble, “White Christmas” by the Drifters, “Do You Hear What I Hear “by Jordin Sparks and” Here Comes Santa Claus “by Gene Autry.

Some people may moan, complaining that it’s too early for the garlands and mistletoe, but many radio stations across the country are switching to holiday music in November. This includes iHeart biggie KOST 103.5 in Los Angeles, which is starting its holly-jolly playlist Friday.