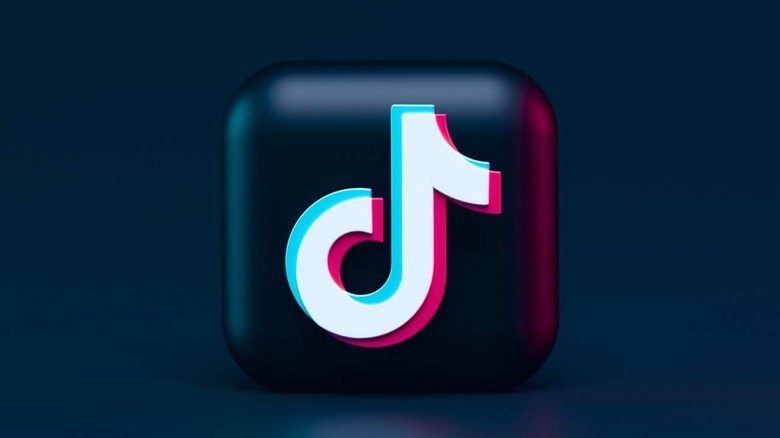 TikTok music hits get their own radio channel on SiriusXM

Satellite radio and audio streaming company SiriusXM has announced a new channel dedicated to the greatest hits from the TikTok video platform. It will be a full-time music channel, according to SiriusXM, which has tapped some of TikTok’s top creators to host the channel.

SiriusXM explains that each hour of programming on the radio channel will include both music and stories about what helped create the viral hits, among other things as returning content.

This is the first time that TikTok has received its own radio station, increasingly exposing its creators to a wider audience of listeners. SiriusXM, on the other hand, has evolved with the times and offers a streaming service for users who do not have a satellite car radio.

Radio stations to listen to on the road