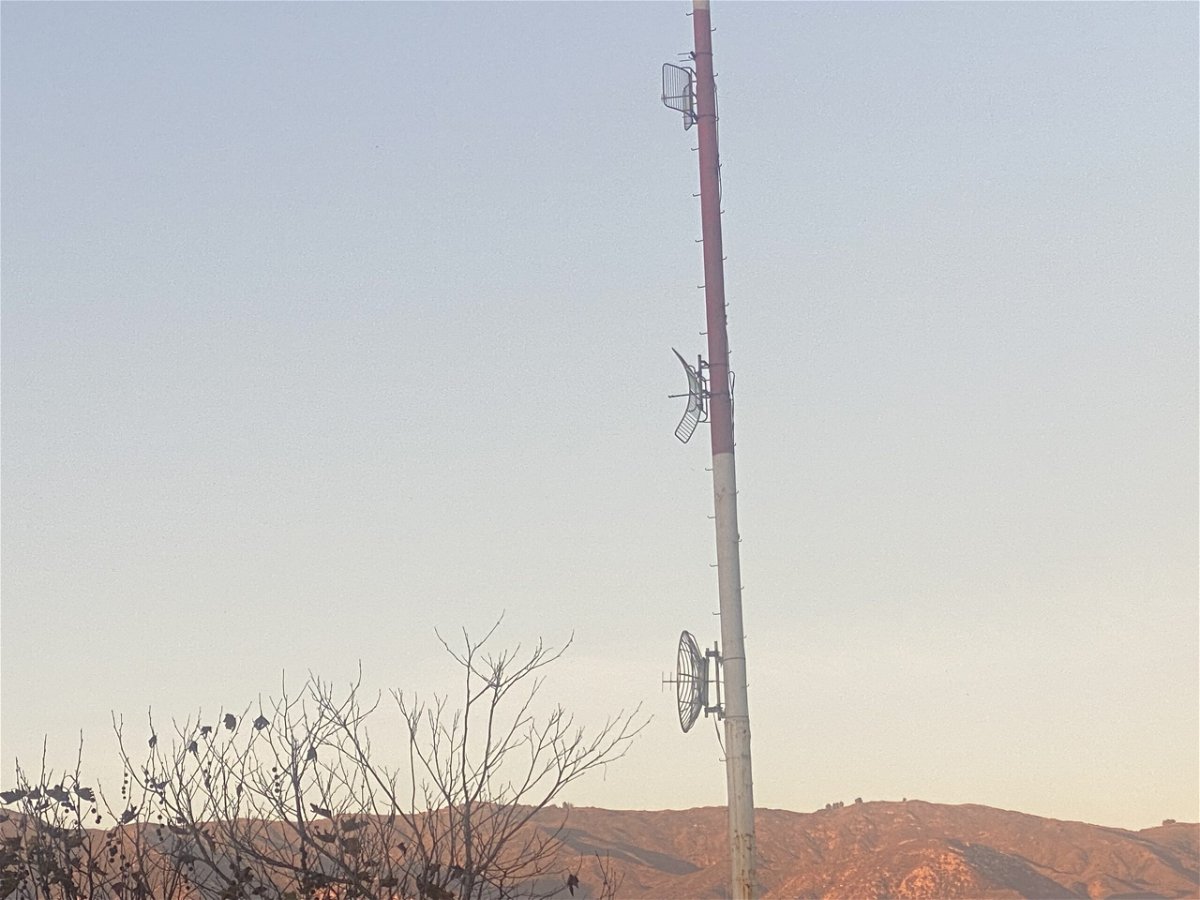 SANTA BARBARA, Calif. — After months of planning, a three-day project to work on a site in the city of Santa Barbara where a radio tower is located will see major work that will require several radio stations to be shut down.

Work will take place at the City of Santa Barbara Utility Yard on Yanonali Street east of Garden Street. The radio tower has existed since 1965.

The tower is 198 feet tall and is called Monopoly. The hub is owned by Rincon Broadcasting.

The broadcast equipment currently connected delivers signals for KZSB AM1290, KCLU 1340AM and KOSJ 1490AM.

After review by the city, changes were required to bring the monopoly into line with the American National Standards Institute and the telecommunications industry.

According to Miles Sexton, president of Sexton Broadcasting and Marketing Consultants, the work will be carried out by reputable industry leaders.

“The broadcast monopoly modification project will be carried out by one of the nation’s leading engineering and tower construction companies, Tashjian Towers Corporation; telecommunications and electromagnetic engineering specialists from Hatfield and Dawson Consulting Engineers; and , the principal of Remote Possibilities, the Society of Engineers Certified Professional Broadcast Engineer, Richard Rudman.”

When the work is complete, the tower will be shorter and will have a new paint job.

All three stations will continue to broadcast online while their on-air signal is off.