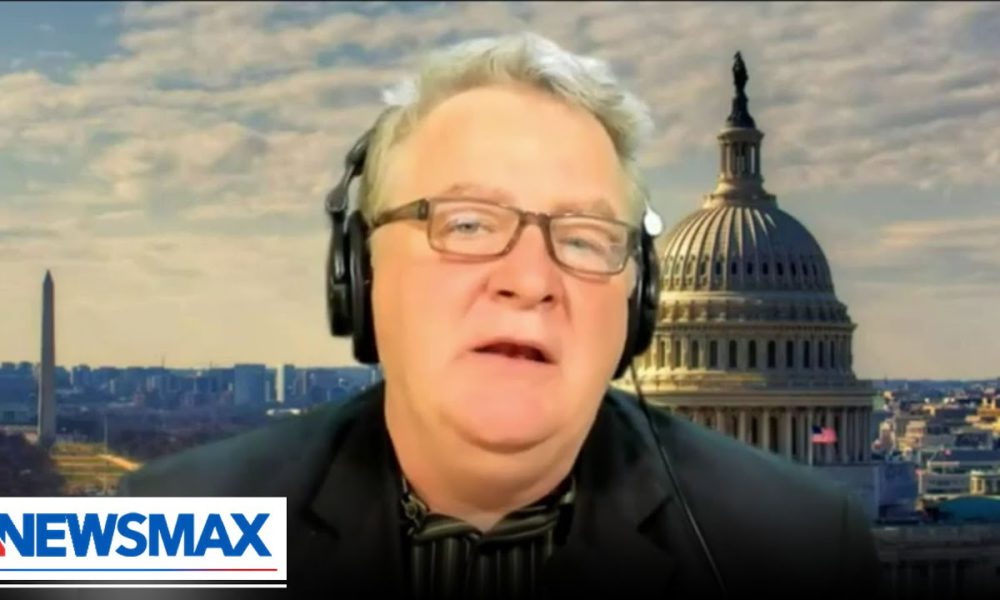 KMBC-TV and KCWE-TV in Kansas City, Missouri, announced say goodbye to its President and CEO, Sarah Smith; she will be retiring after spending a decade with both stations.

â€œI have been fortunate to work with so many great people,â€ Smith said in a statement. â€œTheir creativity and commitment has been crucial to the continued success of KMBC / KCWE, as well as KETV, and I have had the wonderful support of the nurturing culture of Hearst Television. “

During his tenure, KMBC was recognized for six consecutive years as the Best Television News Group in the Kansas and Missouri market by the Radio Television Digital News Association.

â€œThroughout her impressive career, Sarah has tirelessly championed the power of local television in our communities,â€ Hearst Television President Jordan Wertlieb said in a statement.

â€œShe has done an outstanding job running and developing three major properties, including two of the top rated ABC subsidiaries in the country. She has been an important voice in our business and leaves a tremendous legacy that will continue to be felt for years to come. We wish him the best of luck in his well-deserved next chapter.

The stations have no immediate replacement for Smith as the announcement of a possible successor will be shared at a later date.