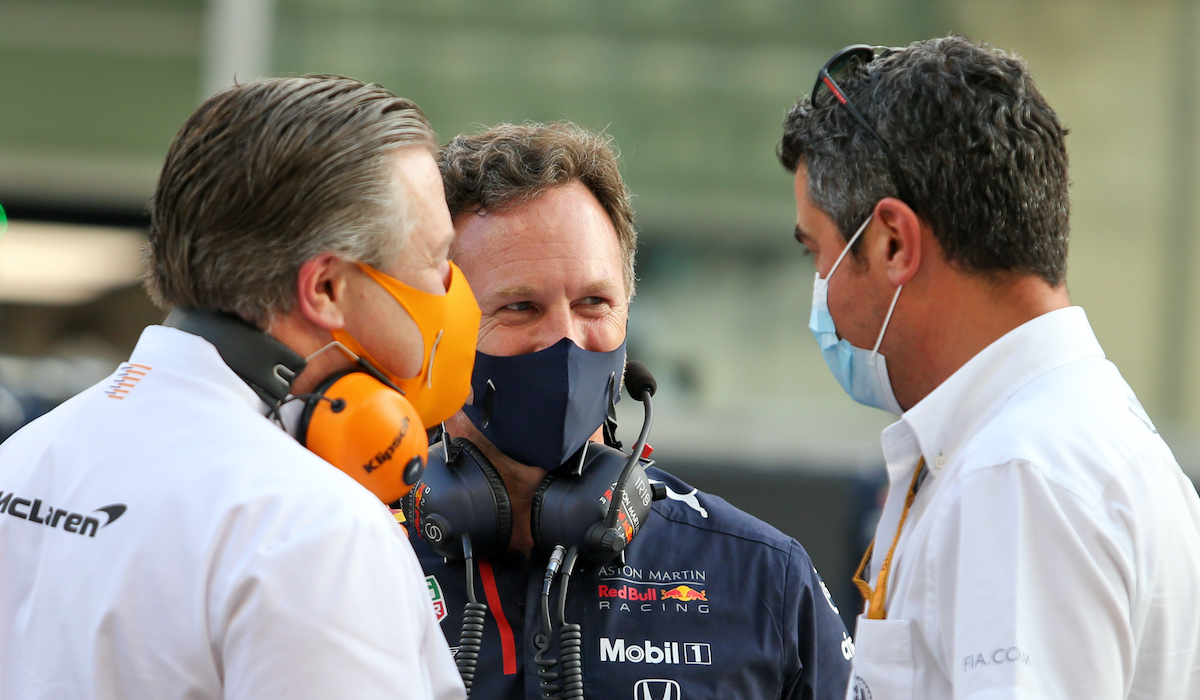 Formula 1 teams are thinking twice about what they say to the FIA ​​on team radio following the decision to broadcast certain messages, according to race director Michael Masi.

F1 started broadcasting team radio transmissions to the FIA ​​via the Global Stream earlier this year, which gave fans additional insight into what goes on during a race weekend.

It has been used in every race since the Spanish GP and has proven to be popular with fans.

However, Masi revealed that radio traffic on the channel has been reduced as teams are wary of what will be shared on the global feed, with Mercedes’ Toto Wolff describing it as “very entertaining” knowing what some sporting directors are using the channel for. .

“I think, to be fair, that every sports team, and it’s no different in F1, will use the radio knowing it’s there,” Masi said.

“It has been around for many years. Obviously, it’s just airing now.

“If anything, now knowing that the teams know it’s on the air, it probably reduced the radio traffic in the race direction.

“From a team perspective, [it’s] Probably making them think twice before asking a question.

The last show shared publicly was that of McLaren team manager Paul James, who complained about Valtteri Bottas spinning in the pit lane during last weekend’s Styrian GP, ​​which he called of “absolutely ridiculous”, resulting in a penalty of three grid places for the Finn. .