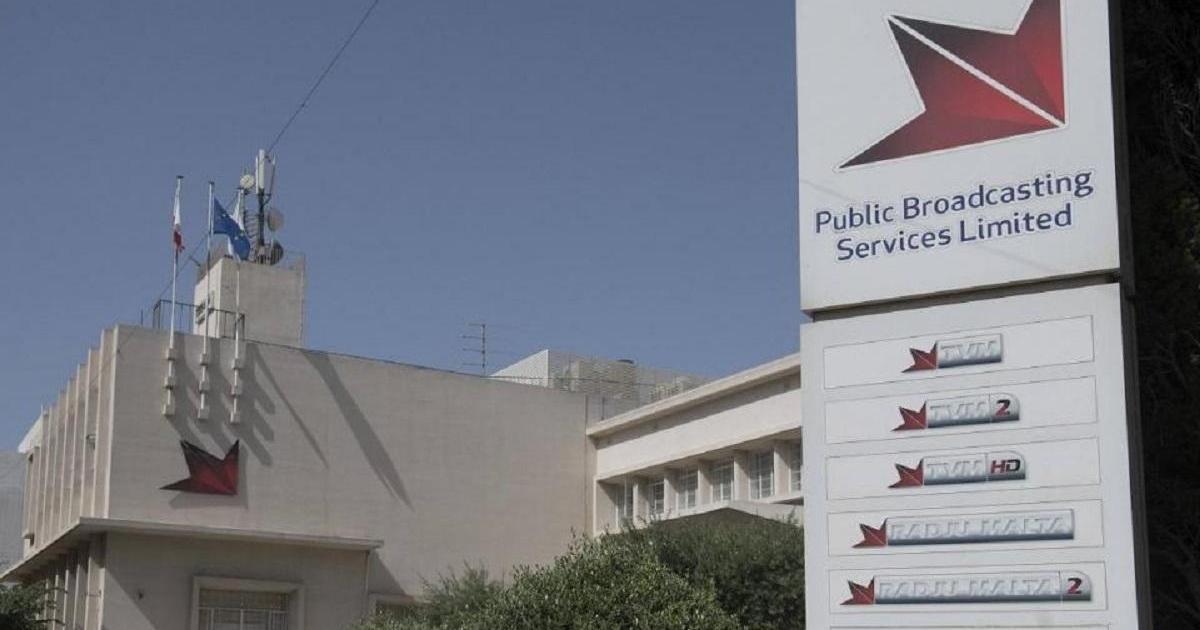 Older people watch political television the most, the Broadcasting Authority said on Tuesday, when releasing the results of its latest audience survey.

The survey sample included 2,100 interviews with residents aged 12 and over in November. Newscasts are the most watched, especially by men, followed by plays, especially by women, and talk shows.

Then come the foreign television channels.

Labour’s ONE ranked third with just over one in five viewers (22.4%) mentioning ONE as one of the TV channels they watched the day before. ONE was mostly watched by older cohort viewers aged 51 and over.

NET TV was the fourth most-watched television channel, with 12.8% watching the channel the day before. NET TV is also mostly watched by older cohort viewers, aged 41 and over, the BA said.

Bay Radio is the most followed radio station, with an audience of 17.7% of all radio listeners. Bay is widely popular with younger cohorts, with most of its listeners being listeners between the ages of 12 and 30.

ONE Radio is the second most followed radio station with an audience of 15.6%, especially among radio listeners aged 51 and over (22%).

Independent journalism costs money. Support Times of Malta for the price of a coffee.