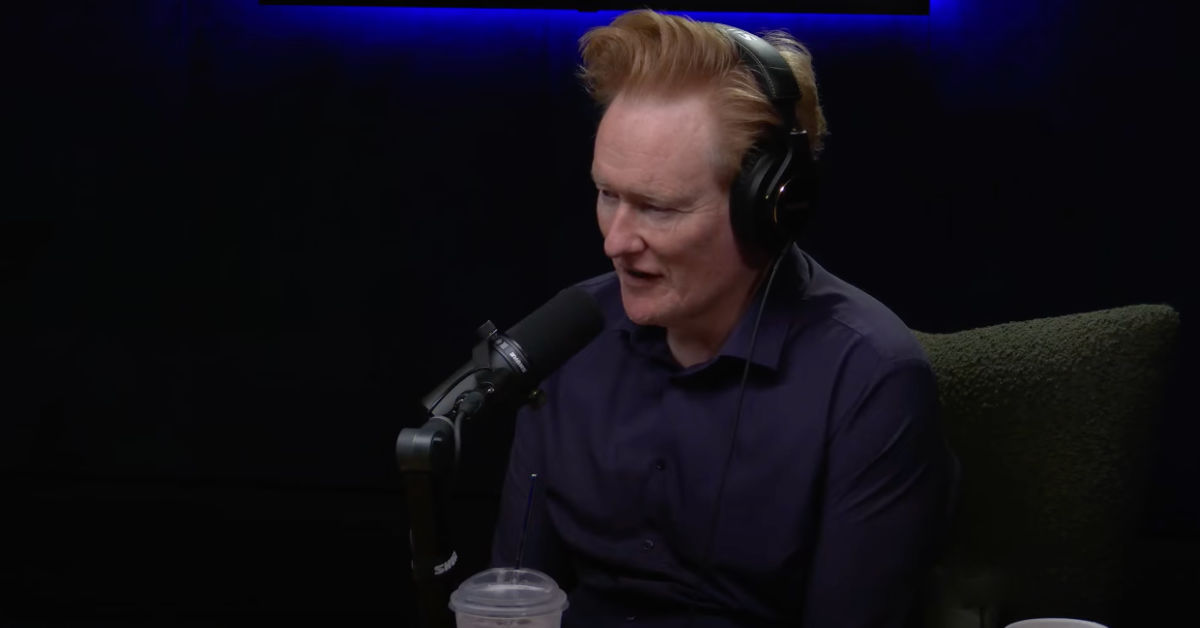 SiriusXM Pandora will launch a satellite radio channel in partnership with Conan O’Brien in the coming months, the company’s executive confirmed at an event on Wednesday.

Speaking at the BofA Securities 2022 Media, Communications and Entertainment Conference, SiriusXM Pandora Managing Director Jennifer Witz said the new channel is part of a larger strategy that will see additional content added to various SiriusXM products as it seeks to appeal to younger audiences. its digital platforms.

“Conan has agreed to a channel that he will curate and produce and launch later this year,” Witz claimed.

SiriusXM Pandora has acquired O’Brien’s media production company Team Coco in May. SiriusXM and Team Coco never revealed the valuation of the deal, but The Wall Street Journal said it was valued at around $150 million.

The deal included all development and distribution rights to “Conan O’Brien Needs a Friend,” the flagship podcast featuring O’Brien, his assistant Sona Movsesian and executive producer Matthew Gourley. The podcast has long been distributed by Earwolf, a podcast company acquired by SiriusXM Pandora when it purchased parent company Stitcher. over two years ago.

The upcoming Conan O’Brien linear channel is set to be available on SiriusXM satellite and streaming services. It was unclear if it would be included in SiriusXM’s basic package, which costs around $18 per month, or if it would be relegated to the premium “All Access” package which costs closer to $22 per month.