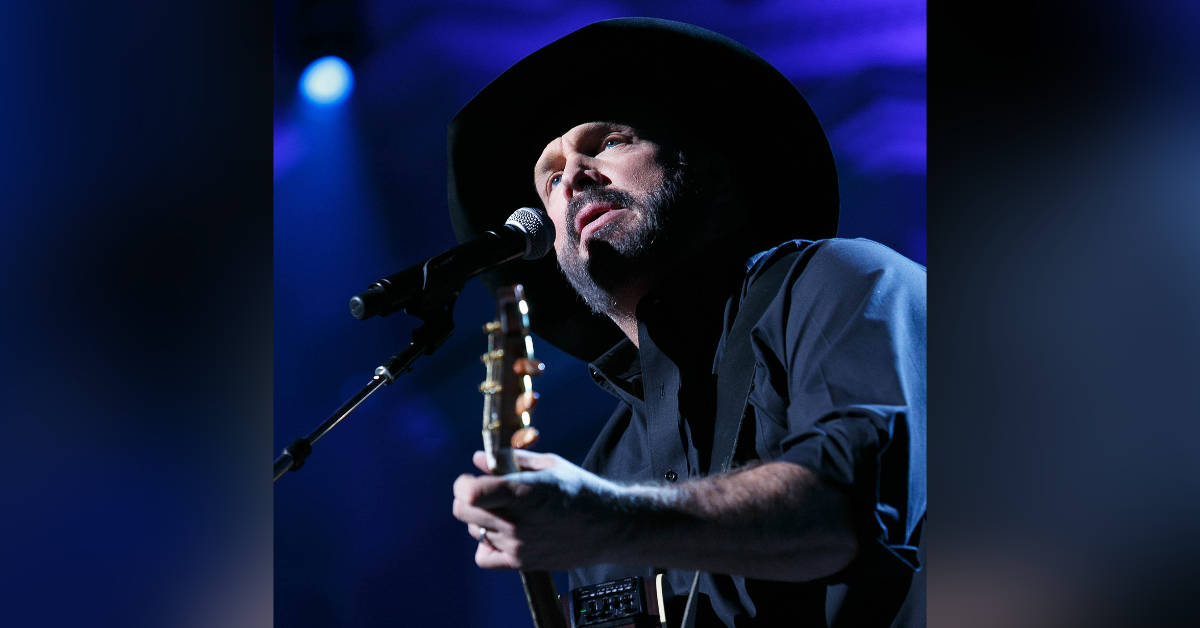 SiriusXM Pandora will stop broadcasting a channel dedicated to the music of Garth Brooks by the end of the month.

The Garth Channel (SXM Channel 55), which has been available to SiriusXM satellite and streaming radio customers since 2016, was linked to an ongoing tour promotion for the country music superstar.

“Now the search for what she was and what she stood for is coming to an end,” Brooks said, suggesting the radio channel was always meant to be a promotional vehicle for her tour and her musical brand.

Billboard said the channel meant more to fans than just ticket sales: it allowed them to pay tribute to his music and his career. Brooks himself was known for making regular appearances on the channel — something other artists and celebrities rarely do with SiriusXM-branded channels — giving listeners a unique insight into his personal and professional life.

SiriusXM hasn’t said what will replace Brooks’ channel after it shuts down Sept. 30, but a spokesperson for the service said they are “incredibly grateful and proud to have partnered with Garth to feature the Garth Channel on SiriusXM”.

“We have enjoyed our creative relationship and look forward to working together on future projects,” the spokesperson said.

While many artist-specific channels feature deep cuts and live recordings of each artist’s work, Brooks used her channel to curate a selection of music from every genre that appealed to her.

“The greatness was that you could hear Bruno Mars and Merle Haggard back to back, and you heard two great artists with two great totally different genres of music, and you loved them both,” Brooks said. “So that was a sweet message to get across. I love that you heard Aretha Franklin with Adele and Tammy Wynette, and it all worked out.