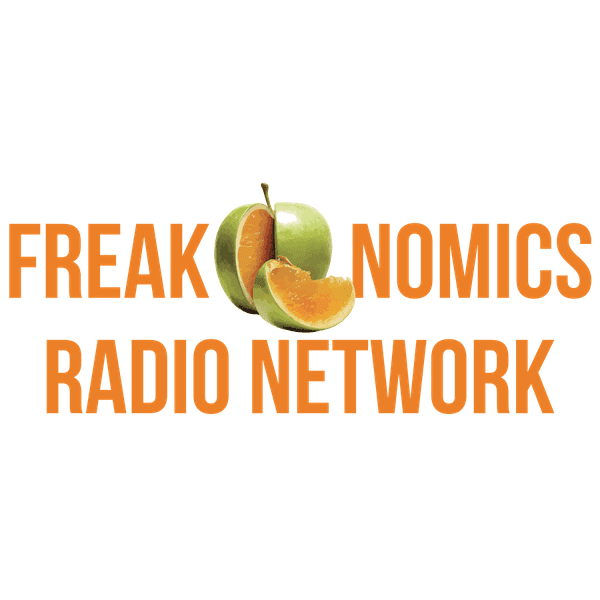 SiriusXM has launched a channel dedicated to programming from the Freakonomics Radio network.

Available exclusively on SiriusXM’s streaming platform on channel 791, the channel is promoted as the first dedicated to a podcast. In addition to flagship “Freakonomics Radio” hosted by Stephen Dubner, the channel will air other network shows including No Stupid Questions co-hosted by Dupner and Angela Duckworth, Freakonomics, MD with Bapu Jena, Steve Levitt’s People I ( Mostly) Admire, and new programs will be launched later this year. SiriusXM acquired Freakonomics distribution as part of its 2020 purchase of Stitcher.

SiriusXM (NASDAQ:SIRI) today announced the launch of a new Freakonomics Radio Network streaming channel. For this channel, the first to be dedicated to a podcast, the team behind Freakonomics Radio, one of the world’s most enduring and popular podcasts, will curate and present episodes from its extensive archive, as well as selections from other popular shows on the Freakonomics Radio Network, including No Stupid Questions, People I (Mostly) Admire, Freakonomics, MD, and new programs launching later this year.

The Freakonomics Radio Network streaming channel is now available to subscribers on the SXM app at siriusxm.us/FreakonomicsRadioNetwork.

For more than a decade, Freakonomics Radio has provided rigorous yet entertaining storytelling and reporting. Hosted by Stephen J. Dubner, the show takes a curious, data-driven approach to exploring real-world behavior and uncovering “the dark side of everything.” Entering its twelfth year as one of the biggest podcasts on the planet, Freakonomics Radio is now growing faster than ever before, setting a listening record in 2021.

SiriusXM’s Freakonomics Radio Network is the only place listeners can tune in 24/7 to listen to not only the latest episodes of Freakonomics Radio, but also a selection of provocative classics from the 500-episode archive of the show, such as “Abortion and Crime, Revisited”, “The Sleep Economy” and “The Dumbest Thing You Can Do With Your Money”.

“SiriusXM’s audience is incredibly large and diverse,” said Stephen Dubner, “and we can’t wait to get our stuff in their ears.”

“It’s exciting to be able to take a show as groundbreaking and successful as Freakonomics Radio and give listeners, new and old, a very unique way to experience it,” said Scott Greenstein, president and chief content officer of SiriusXM. “We can’t think of a better partner to launch this one-of-a-kind streaming channel than Stephen and his team.”

In addition to its flagship show, the Freakonomics Radio Network produces some of the most listened to podcasts – for a combined reach of more than 160 million listeners last year. They include No Stupid Questions, where Dubner and co-host psychologist Angela Duckworth explore the weird and wonderful ways humans behave; People I (Mostly) Admire, in which unorthodox economist Steven Levitt interviews other high achievers to ask questions only he would think to ask; and Freakonomics, MD, moderated by Bapu Jena, an economist and physician who explores the intersection of economics and health.

The Freakonomics Radio Network is just the latest example of SiriusXM’s commitment to providing multiple platforms for audio creators. Recently, the hosts of the award-winning horror-comedy podcast Last Podcast on the Left launched Open Lines, a weekly live show on SiriusXM’s Faction Talk (channel 103) after bringing their podcast back to wide distribution via Stitcher; and renowned expert consultant, host and digital creator Tinx launched the radio show It’s Me, Tinx Live on SiriusXM Stars (channel 109) following the launch of her chart-topping Stitcher podcast It’s Me, Tinx.

Streaming access is included with all SiriusXM trials and most popular plans. Subscribers can listen with the SXM app and with Amazon Alexa, Google Assistant, or how they stream at home. Visit www.siriusxm.com/ways-to-listen to learn more.

Freakonomics Radio Network podcasts will continue to be available on Stitcher, the SXM app, Pandora, and all major podcast listening platforms.