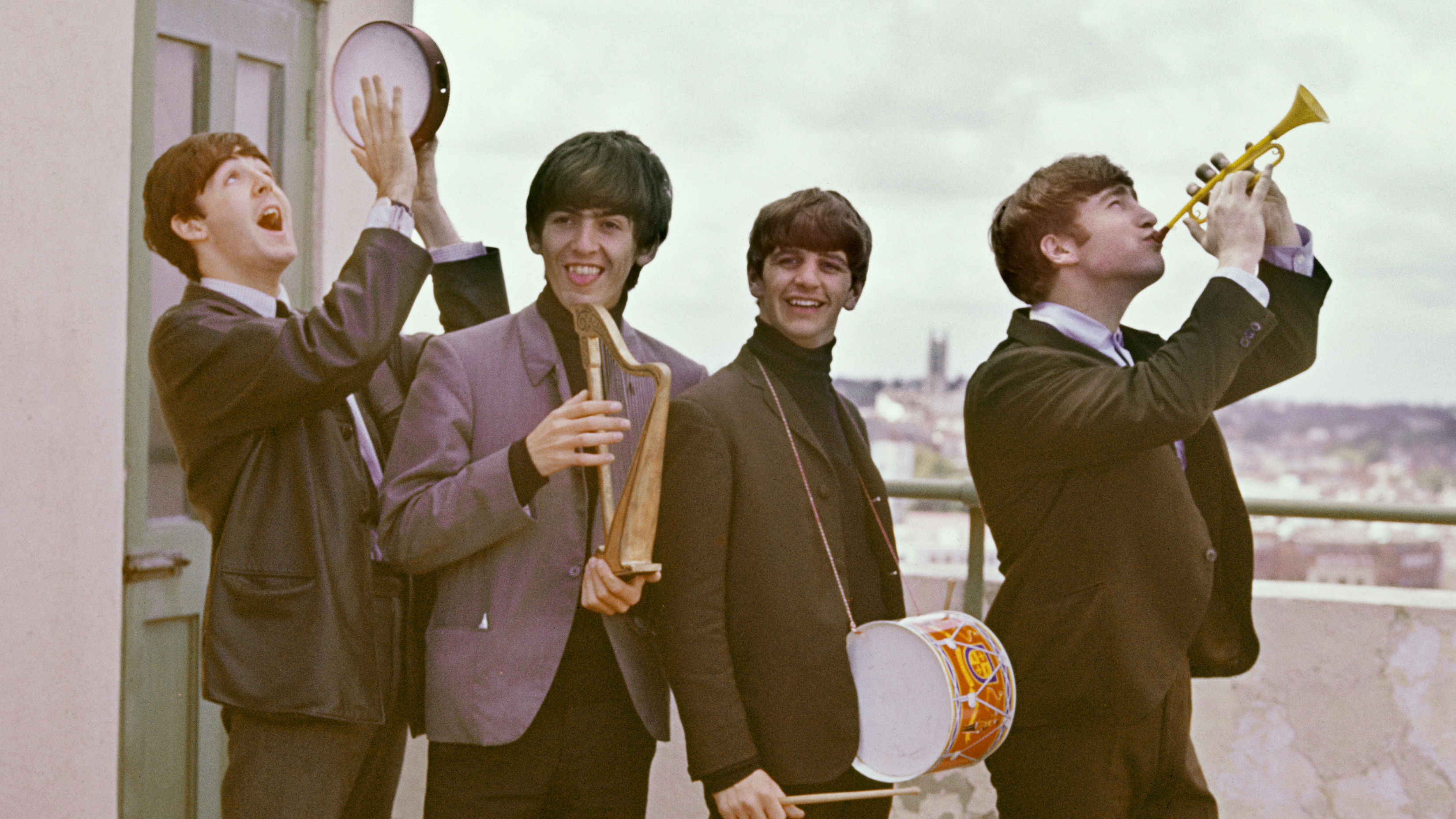 On May 18, SiriusXM launches a new radio station dedicated to The Beatles. Sirius is touting the station as the very first to be “All Beatles, 24/7”.

The Beatles Channel will contain a variety of programming, including a daily guest DJ session from a well-known Beatles fan, a weekly broadcast of live Beatles-related recordings, ‘name of the song’ quizzes, and a number one. call that allows fans to share their special Fab Four stories. The channel will be available to non-subscribers for free preview listening until the end of May.

“We are very proud to announce that the most popular band in history has joined us for their own SiriusXM channel,” said Scott Greenstein, president and chief content officer of SiriusXM, in a statement. â€œWe worked with The Beatles and Apple Corps Ltd. to create a chain that is as vital today as it was when the band’s music was first recorded. ”

Paul McCartney and Ringo Starr have given official approval to the new station. â€œI still remember the thrill of the first time we heard our music on the radio, but I don’t think any of us would have imagined that we would have our own 50+ Beatles radio channel. years later, â€said McCartney humbly. in a report. “The SiriusXM Channel will have it all, ‘8 days a week.'”

â€œNow you can listen to The Beatles ‘Anytime’,â€ Starr added. “Peace and love.”

The Beatles Channel isn’t the only Fab Four-related event taking place this month: On May 26, the group will release a 50th anniversary edition of Sgt. Pepper’s Lonely Hearts Club Group. The Deluxe versions come with new releases from the Sgt. Peppers recording sessions.

From Gardiner St, an online radio station offers an alternative