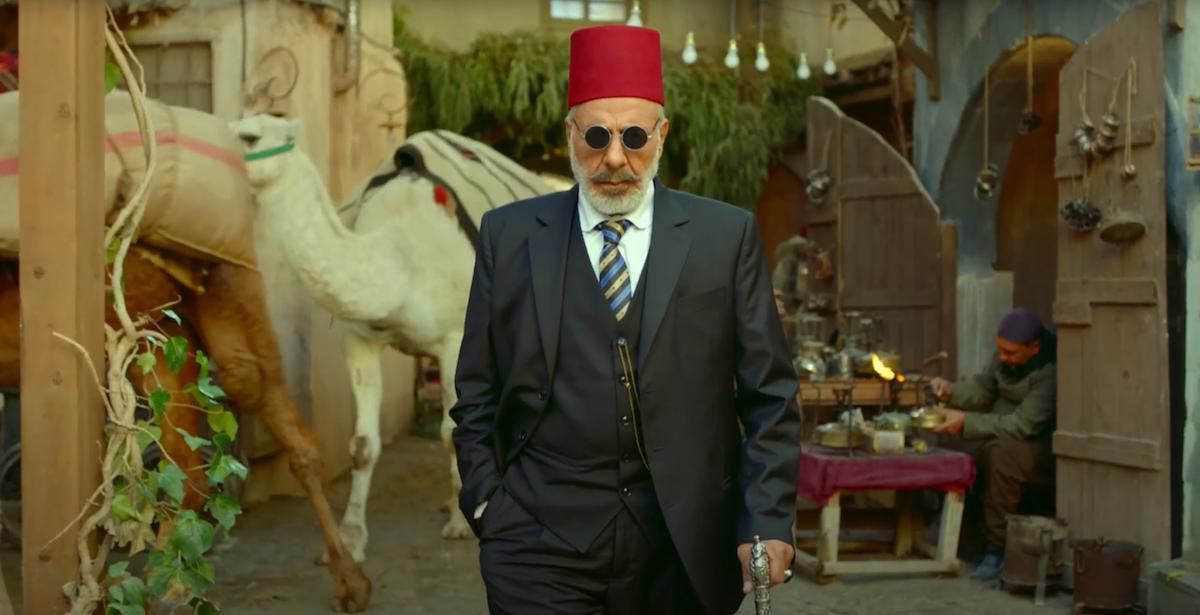 The Sharjah Broadcasting Authority has announced its largest Ramadan TV and radio programming to date.

Scheduled to air from the start of the holy month – most likely to fall on April 12 – 137 programs will air on its networks. The move comes after MBC’s online platform Shahid and OSN announced their Ramadan programming earlier this month.

Local, Gulf and regional dramas, including those from Kuwait and Syria, will air on SBA’s three TV channels: Sharjah TV, Al Wousta TV from Al Dhaid and Al Sharqiya TV from Kalba.

The rest of the programming – covering culture, competitions and spiritual talk shows – will also be aired on the small screen, in addition to Arab radio stations: Sharjah Radio, Sharjah Holy Quran Radio and the only English-language station of SBA Pulse 95 Radio.

SBA Director General Mohamed Hassan Khalaf said the decision to increase Ramadan content this year, when in 2020 they released just over 90 programs, was taken to attract more audiences. large.

â€œThe carefully crafted content for this year is in line with the spiritual and ethical values â€‹â€‹of the religious month,â€ he said.

“It also aligns with the SBA’s commitment to providing a diverse selection of quality content to our audience as they spend more time at home during Holy Month.”

These are some of the key shows that will soon be airing on a small screen or radio near you.

A provocative Egyptian thriller, Al Tawoos tackles sexual harassment in Egyptian society with star Jamal Soliman as a lawyer involved in a case where the defendants come from a wealthy and powerful family. The series also examines the societal damage caused by social media sites.

This Syrian series was first announced in 2018. The drama was originally put on hold due to disagreements between the various production companies involved, but has since been put back on track.

With everyone on the same page, viewers can revel in the stellar Syrian cast led by Ayman Zidan and Sulaf Fawakherji in a period drama that explores Damascene society in the early 20th century.

In this Gulf drama, Kuwaiti star Saad Al Faraj plays the role of the patriarch of a financially troubled Kuwaiti family.

Address the different family dynamics, including those between parents and children as well as between brothers and sisters, Matar Saif has the right amount of melodrama and heart to make this perfect Ramadan drama viewing.

The title means “Ramadan, this time” and this program asks seasoned residents of Sharjah to reflect on life during the holy month in the 1970s and 1980s.

We roam the pages of UAE’s cultural history as Sharjah Heritage Institute Director Abdul Aziz Almusallam dissects the works of some of the country’s most esteemed poets, to see how their works have done visionary commentary on local society today.

Translated as “destination”, each episode of Wajha has a popular Emirati personality who takes viewers on a tour of the eastern parts of Sharjah while discussing their childhood, setbacks and accomplishments.

Located in Khor Fakkan, the coastal city of Sharjah, the program is both competition and travel spectacle as host Omar Ahmed joins elderly residents for a stroll through the markets while questioning them about the heritage of the city. ’emirate.

The Northern Emirate’s only English-language radio station aims to be the place where non-Arabic speakers can get a glimpse of the holy month through morning and evening broadcasts: The morning majlis (8 a.m. to 10 a.m.) and Night karak (8 p.m. to 10 p.m.).

The station will also produce numerous one-minute explanations that will tell listeners everything they need to know about the practices associated with Ramadan.

The station’s Arabic-language programming during Ramadan will cover cultural and literary discussions, Emirati folklore and cuisine.

The popular morning talk show, Al Ather, will also continue to be broadcast throughout the holy month.

Get weird with online radio