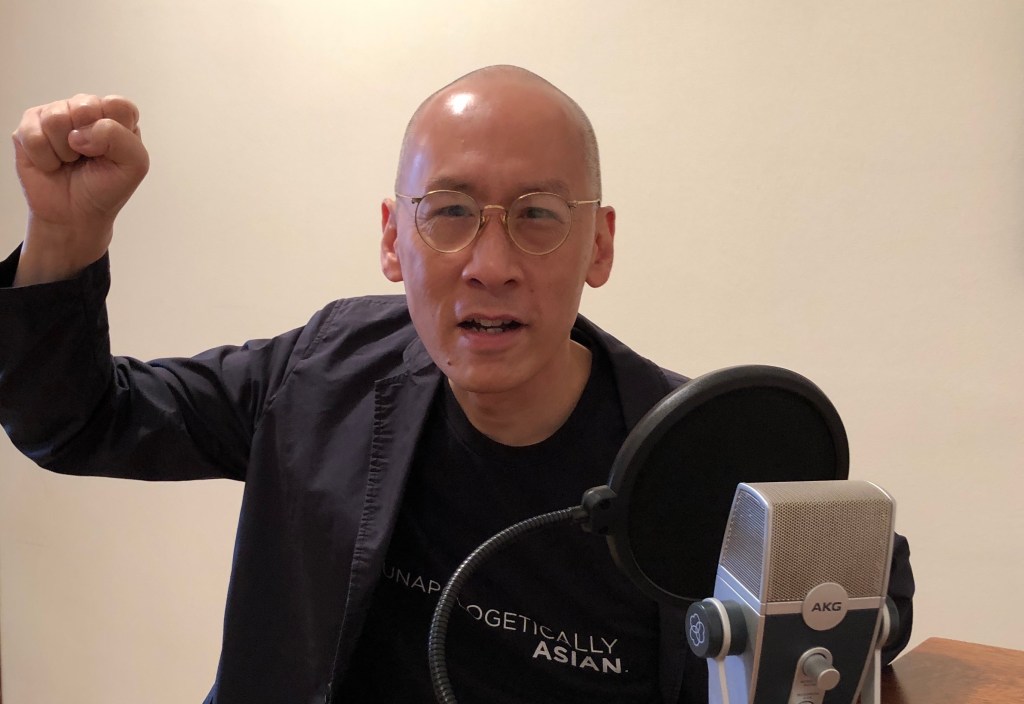 Now in its 62nd year, the San Francisco Mime Troupe has long launched a new political musical satire in Bay Area parks every summer. When COVID restrictions put the kibosh on its annual touring show last year, the venerable political theater collective chose to channel its efforts online with “Tales of the Resistance,” an old-fashioned radio podcast series. in various classic genres whose stories eventually overlapped. This summer, the Troupe is back with â€œTales of the Resistance, Volume 2: Persistence,â€ with all of the new serial stories taking place in weekly installments.

“The mime troupe is a theater specializing in wide physical and visual comedy, so people who are seated far away can tell what’s going on on stage if they can’t hear it,” says Michael Gene Sullivan, longtime playwright, director and performer of the Troupe. . â€œSuddenly we knew we weren’t going to have any of these. But we wanted to be part of the American progressive left explaining what is going on and being part of the call for justice and activism. And I’m a big fan of radio plays. This is a great study on how to write effectively and efficiently because it all comes down to what people say and a few sound effects.

“It’s a huge difference,” says Andre Amarotico, a Corte Madera-based actor who has been performing with the Mime Troupe for four summers now. â€œOf course the most important thing right now is that you’re not there with the audience, so it’s a lot more like a leap of faith. There’s no straightforward answer. But, of course. , it was necessary, and it turned out to be a lot of fun to switch to home check-in. â€

â€œRadio was my first love when I was a kid,â€ says Jarion Monroe, veteran Bay Area actor, a longtime Mill Valley resident who is in his second year playing the band’s radio plays. â€œWe lived in Germany for a few years when I was 12 and 13, and the armed forces network was playing all the old plays and radio shows. So I was aware of a lot of that style and that kind of talk on the radio from the start. And I’ve been a voiceover talent for decades now when it comes to video games and books on tape, so it really wasn’t a transition for me.

â€œWe have an audience across the country, which we haven’t been able to do for quite some time due to a lack of touring,â€ Sullivan says. The series’ success saw the Troupe follow up with a holiday radio show, “Red Carol,” a worker-focused version of “A Christmas Carol” starring Michael McShane as Scrooge.

This year includes two main series. In “Mysterious Mysteries: The Tale of the Black Fox”, a black commentator (the mainstay of the Velina Brown cast) at a right-wing television station must deal with sexual harassment and the threat of her own availability to stick to the party line. â€œJailbreak! Passionâ€¦ for Justice! is a love story between an Asian American antifa activist (Broadway star and San Francisco native Francis Jue) and a black drag queen activist (frequent contributor to the Rotimi Agbabiaka Troupe) who meet in a cell while ‘They are both arrested on charges of “resisting arrest” – “a totally arbitrary and subjective charge made by individual police officers,” Sullivan says – and are accidentally released when right-wing insurgents release their leader from prison.

Other features include the educational shorts “Little Jimmy” and “Eyeball on History”, revisiting radical historical moments in the style of old “And You Are There” shows. There’s even a one-shot sci-fi play, “Hobos in Space.”

This year’s effort is making its debut at a time when the state of California has lifted its COVID restrictions and some other local theater companies are once again dipping their toes into the theater live and in person.

â€œWhen we put on a show in a park, we can’t make sure everyone in the park is vaccinated,â€ he says. â€œWe can’t make sure that the people watching the show are seated a reasonable distance from each other. And so on some level, we thought it would be our responsibility if someone got sick. “

In any case, the decision had to be taken at the beginning of the year.

â€œLet’s say we planned to do a summer show, but then there was an increase in COVID and we had to cancel it,â€ Sullivan said. â€œAnd we should have applied for our park permits in February or January, and they weren’t issuing permits yet. Equity did not give contracts. And we decided that we wanted to keep doing â€œTales of the Resistanceâ€ even after doing live park shows again. So next year, if we’re back in the parks and everything’s going well, we’re still going to do the radio show.

Sam Hurwitt is an arts journalist and playwright from the Bay Area. Contact him at shurwitt@gmail.com or on Twitter at twitter.com/shurwitt.

What: “Tales of the Resistance, Volume 2: Persistence”

When: July 4 to September 5