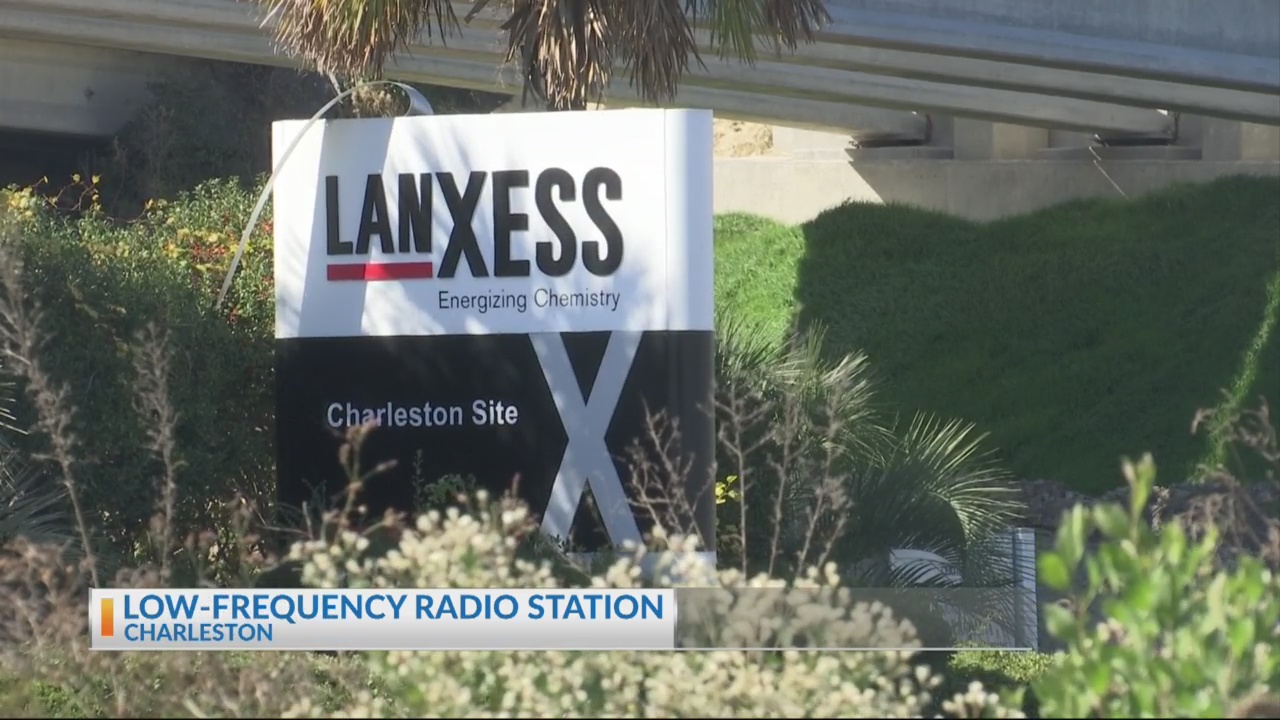 CHARLESTON, SC (WCBD) – A low frequency radio channel is at the center of letters between State Representative Wendell Gilliard and the City of Charleston regarding the Lanxess facility.

Representative Gilliard wrote a letter to Mayor John Tecklenburg after visiting the Lanxess factory this month.

He claims the channel helped inform workers of a chlorine leak at the plant in May.

The facility experienced another chemical leak earlier this month.

In the letter, Representative Gilliard stated that the community of Rosemont wishes to help restore the use of this low frequency radio channel.

City officials, however, say that when Lanxess asked them about the channel in 2019, the city and county found they couldn’t support her.

City of Charleston spokesperson Jack O’Toole sent a statement to News 2 saying the city could not support the continued use of this outdated warning system when newer and more effective technologies such as that Everbridge and reverse 911 are available, and provide a higher level of protection for our citizens.

â€œWe look forward to working with Representative Gilliard, County and area residents to ensure Lanxess has the best tools available to provide critical information to our citizens in any emergency,â€ O’Toole said in the press release.