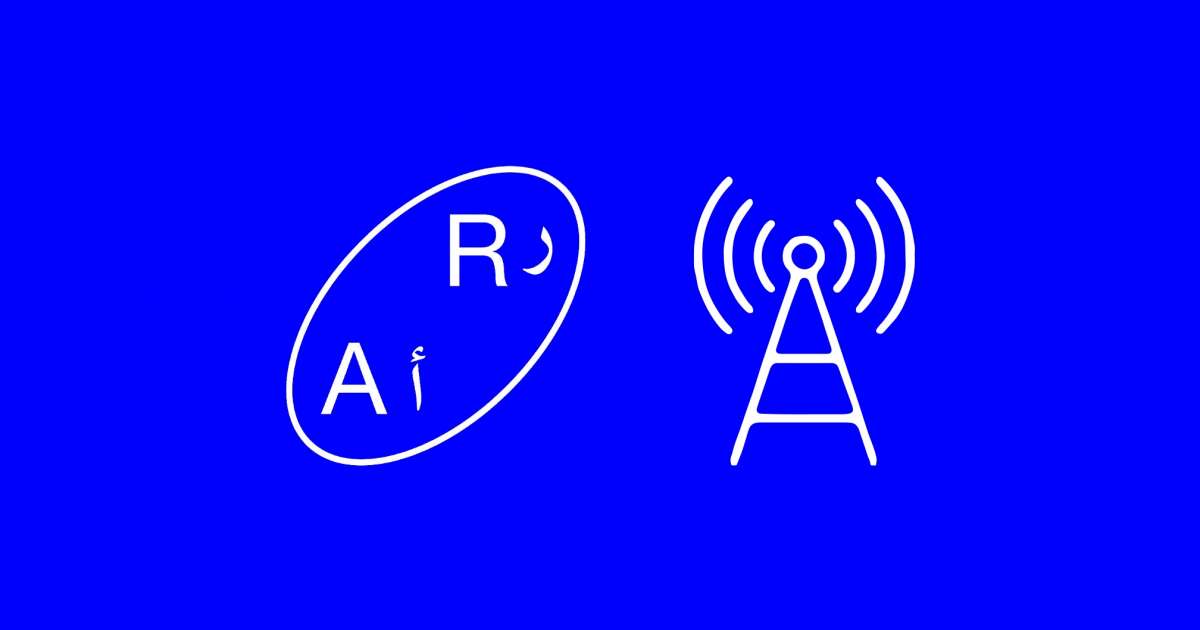 Radio Alhara: the online radio that connects the Arab world during confinement – Reports from the scene

“I played different sets under different names and acts. I play techno, electronic, drum ‘n’ bass and hip hop from the Arab world,” he adds. “So when I started AS AA S, it was important for me to invite my influences like El Rass, Jowan Safadi, Mediteranos and Sawt to play.”

On the Jordanian side of the Radio Alhara collective, things are busy in isolation. But that’s the beauty of it all. Co-founder Saeed makes a regular spot under his Slippery Johnson alias and his eclectic sounds span rock, folk, jazz, funk, afrobeat and disco.

Read this next: Ayaata Corner is the epicenter of Ghana’s fight for LGBTQ+ rights

What inspires him right now? “I’m still lost between 1965 and 1985,” Saeed says. “It’s the aesthetics of the sound although there are some great albums coming out now, there’s an overall texture to the sound.”

With the station’s success, it’s easy to overlook that, more seriously, we live in frightening and unpredictable times as health workers everywhere are at the forefront of the battle to fight COVID. -19. There is a moment when I ask the Radio Alhara collective what moment marked them the most. There is a pause, before Saeed responds. “We got this email the other day from a guy we don’t know in Greece who works as a nurse,” he explains. “He was telling us that he listens to Radio Alhara every day while he works and it’s fantastic.” It just shows how far they go.