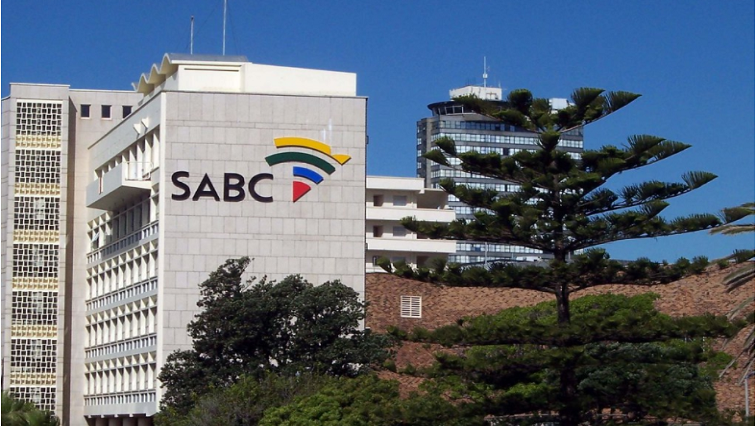 SABC and eMedia Investments have launched a new channel distribution agreement, which, among other things, formalized the broadcast by Openview of SABC 1, 2 and 3.

The public broadcaster’s 19 radio stations will now also be broadcast on Openview along with three other SABC television channels.

SABC COO Ian Plaatjies says the partnership will give South Africans access to higher quality content in the language of their choice.

â€œWe haven’t finalized the other two channels, but the first will be the sports channel. The strategy is to exploit our very rich content. Our initial time-to-market will be approximately 80% existing content and 20% new. The channels will be autonomous. For the first time, our audiences, our listeners will not be limited to their location or data. They will be able to listen to their favorite radio station on the eMedia platform at no cost to them, â€explains Plaatjies.

The launch date of a SABC Sport channel will be announced within a month, while that of the other channels is expected within three months.

More information on this story in the video below:

Commenting on the new multi-year signal and channel distribution agreement, eMedia Investments COO Antonio Lee said: â€œThis is an exciting development for both SABC and for ourselves. The agreement inaugurates a new level of collaboration between a private free-to-air satellite platform and public free-to-air services.

There is no doubt that it will strengthen Openview’s offering and expand the reach of the SABC audience. We can now offer our Openview audience additional quality content and access to digital radio in the widest variety of languages â€‹â€‹possible in South Africa. “

Lee says that eMedia Investments hopes this is the start of a stronger and more fruitful relationship between Openview and the public broadcaster.