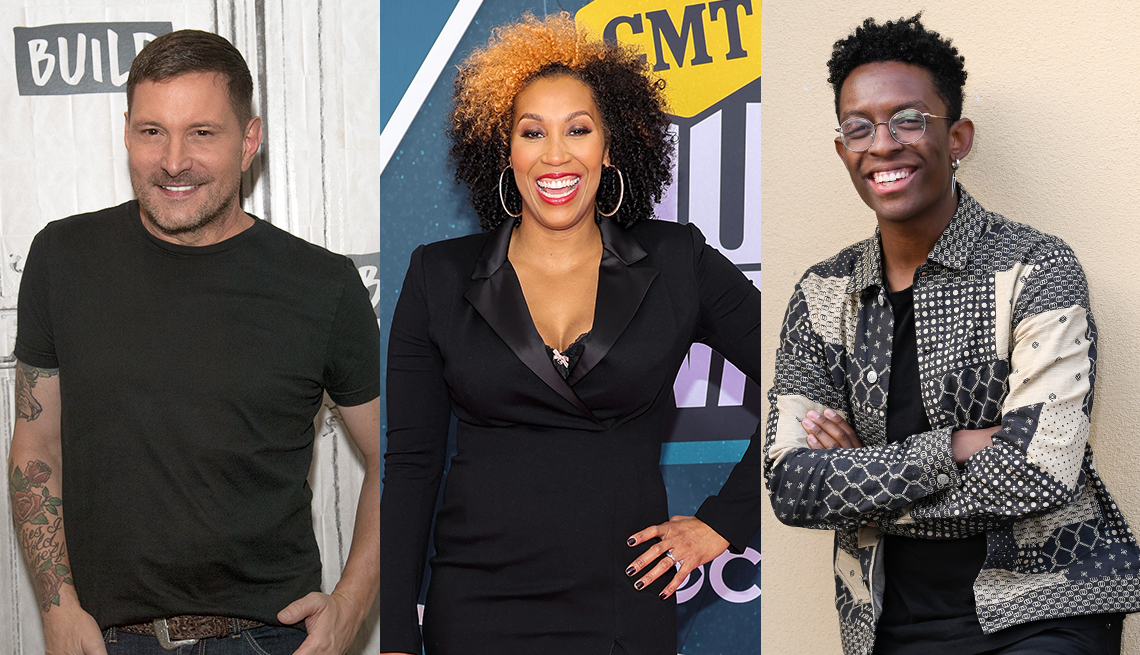 Named after Linda Martell’s 1970 debut album, “Color Me Country” is the brainchild of African-American singer Rissi Palmer. “I saw in all the publications that black country music contributions were down to five artists. He seemed extremely myopic. I knew that wasn’t true.

Palmer, whose 2007 single “Country Girl” made her the first African-American woman to chart a country song since Dona Mason 20 years earlier, hosts the program and features black, indigenous and Latino artists, many of whom thrive outside the mainstream.

One of her guests was Martell herself, whose single “Color Him Father” peaked at No. 22 in 1969 and still remains the highest charting single by a black woman in country music history. . But maybe this stat will be updated soon. “I think things are changing partly because fans and artists are pushing boundaries,” Palmer says. “We have always been here. It’s now easier to find us.

In April 2021, Holly G., a flight attendant and writer from Virginia who doesn’t use her last name in the media, created “Black Opry” from her bedroom. Not only were there few artists of color on country radio — just 1.5%, according to a study last year — but only a small number of black songwriters or record executives. Its website has spawned a concert series, Black Opry Revue, and brings artists and fans together as a community, where new artists like Brittney Spencer, Breland and Jett Holden find space alongside more traditional names like than Darius Rucker and Jimmie Allen.

Hunter Kelly interviews queer country artists and their allies and performs their songs for this monthly show. The response to the two-year program has been gratifying: “I get messages saying, ‘I didn’t think there was a place for me in this format because I’m trans.’ The conversation of trans artists, which we play a lot on the show, is still very new territory.

This online playlist includes both household names and those bubbling beneath the surface, including Ty Herndon and Amythyst Kiah.

Survey shows radio stations are seeing an increase in revenue