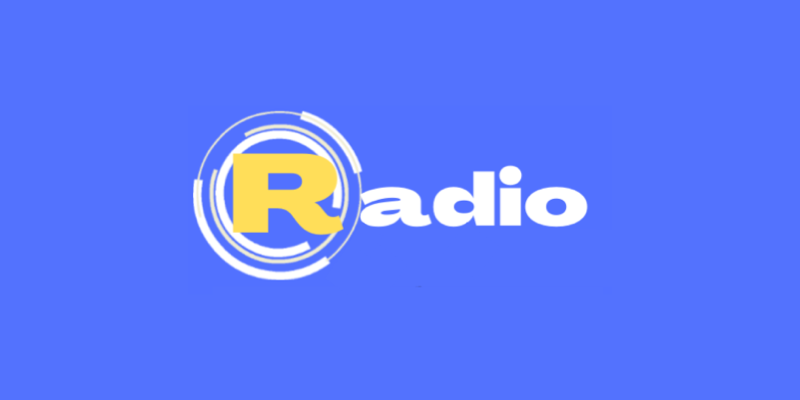 Radio R was created by former Downtown and Q Radio presenter Robert Skates, who most recently worked as a broadcast reporter and news anchor at BBC Radio Ulster.

Robert has over 25 years of local radio experience in Northern Ireland and is known for his Sunday morning church shows and the launch of the Downtown Country Friday night show a few years ago.

He is joined in this new venture by other experienced radio presenters from Northern Ireland.

Robert told RadioToday: “We are working on the final stages of the project, including our mobile phone app and our online web page. I look forward to reconnecting with audiences in Northern Ireland.”

The station will broadcast a mix of music from the 60s to 90s and will feature country, lifestyle and comedy shows. Robert will launch the denominational show called TODAY on Easter Sunday from 8 a.m. to 10 a.m. with a full station launch slated for later in the summer.

It’s easy to broadcast travel information on your radio station, starting at £ 25 per month for online stations. See RadioTravelNews.com for more details and set up the same day.

Angelique Greffrath, singer of Helderkruin, chooses the online radio song of the year…