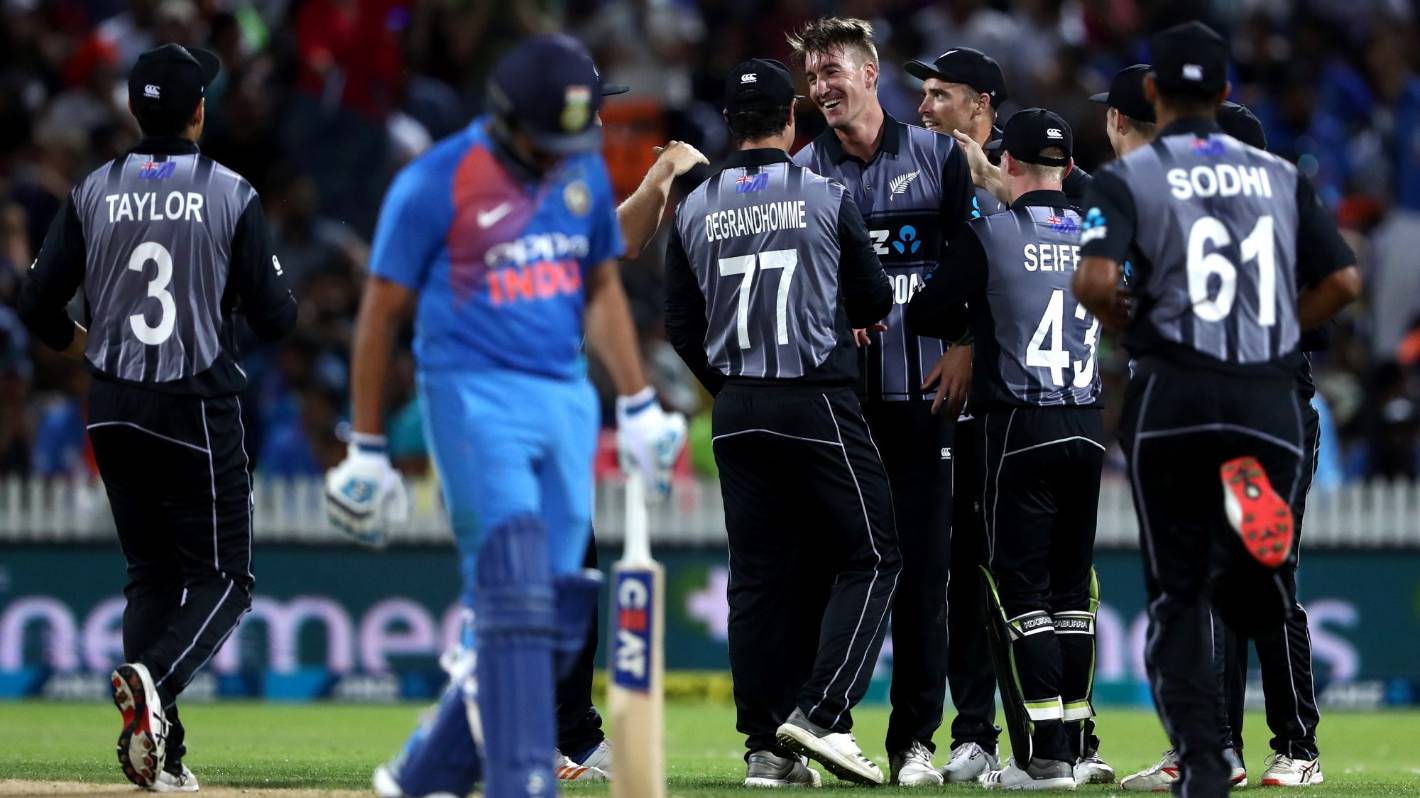 The deal will see live, bullet-by-bullet audio commentary of all Black Caps and White Ferns games played in New Zealand, broadcast on the network’s Magic Talk radio station and the rova â€‹â€‹streaming app.

â€œIt will harness and serve our traditional fans’ love for live radio commentary, but it will also engage new audiences and hopefully help broaden the appeal of the game.

Current rights holder NZME confirmed in February that it would not renew its deal to broadcast live commentary from Black Caps internationals on Radio Sport until the station was taken off the air in April.

West Indies, Pakistan, Bangladesh and the Australian men’s and women’s teams are all set to travel to New Zealand this summer.

NZ Cricket said the deal with MediaWorks will also include selected content from domestic competitions.

An announcement on the composition of the commentary team will be made by the end of August.

â€œThe continuity of live, clear, bullet-by-bullet radio and audio commentary was extremely important to NZC and has always been a priority for us to ensure that cricket fans can keep up with the Black Caps, White Ferns and their favorite. national teams – whenever and wherever they want.