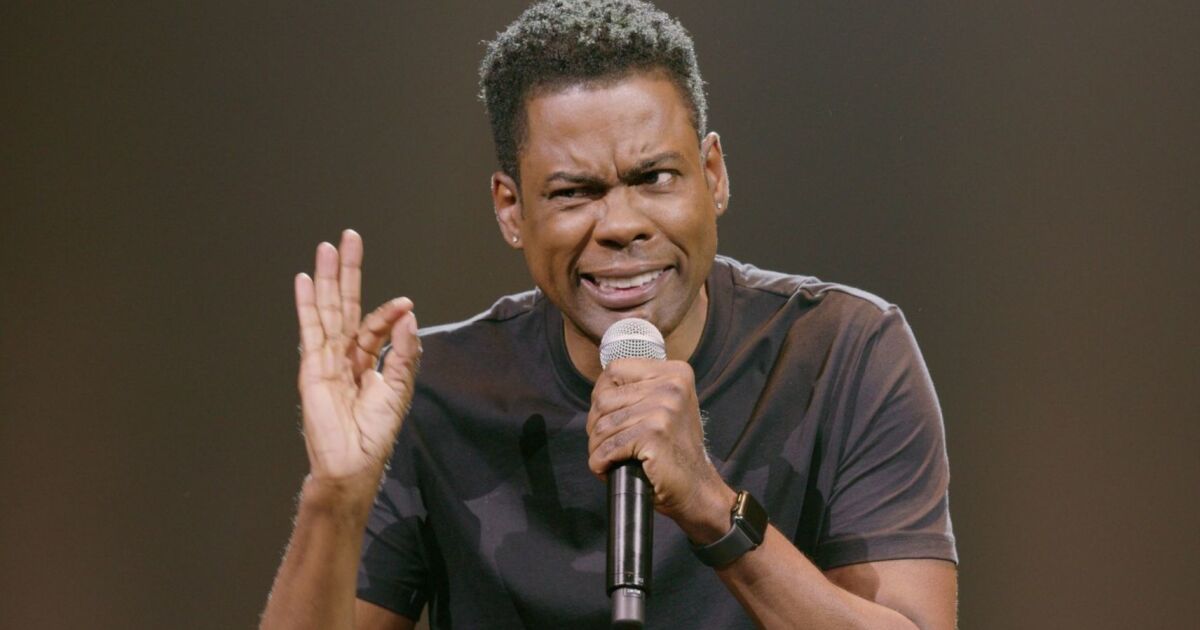 Netflix will launch a comedy radio channel next year with satellite radio provider SiriusXM, marking the streaming video company’s first foray into audio and the latest expansion of its comedy empire.

The channel will feature audio-only versions of Netflix comedy specials as well as content developed exclusively for the station, SiriusXM President Scott Greenstein said in a statement. The companies hope to launch the channel by January, he said.

The deal would add to SiriusXM’s roster of comedy radio stations and give the satellite radio company access to Netflix’s growing library of comedy content, which includes Netflix-produced specials from big names like Chris Rock, Jerry Seinfeld and Sarah Silverman.

Stand-up comedy specials have become a competitive force for Netflix, which has successfully lured A-list names away from rivals such as HBO.

Greenstein said Netflix-produced comedy specials will become “the backbone of our new SiriusXM/Netflix channel,” but that new programming is also in the works.

The SiriusXM channel, first reported by The Wall Street Journal, would give Netflix another outlet for its comedy content, which it has spent top dollar to produce. The company has shelled out millions of dollars to lure Rock and other artists away from HBO, the longtime home of big-name comedy specials.

Putting all that content on SiriusXM could be a savvy marketing move for Netflix, said Andy Hargreaves, an analyst at KeyBanc Capital Markets who tracks the two companies.

Netflix, he said, actually has too much content — more movies, TV shows and comedy specials than any individual subscriber can browse. If subscribers can’t find what they want from an overabundance of options, they can cancel.

That’s why the company’s algorithm for personalized recommendations is so important: it helps ensure that subscribers know about articles that might interest them. And a SiriusXM station, Hargreaves said, could accomplish the same thing.

“If you have other ways to let people know about things that are already on Netflix, that helps build the value of the service,” he said. “It’s another way for you to spread the word about what’s on Netflix, and without cannibalizing anything.”

Netflix representatives did not immediately respond to requests for comment.

The Los Gatos, Calif.-based streaming company just wrapped up a disappointing second quarter in which it saw new subscriptions fall short of expectations. New customers are a key measure of success as they are an indicator of future cash flow.

Netflix, which faces growing competition from Amazon, Hulu and other rivals, announced earlier this week that it had added 5.2 million members during the period – the same as the third quarter. year – but less than the 6.2 million he expected.

The company said it has 130.1 million subscribers worldwide, with 57.4 million members in the United States.

10:15 a.m.: This article has been updated with additional details on Netflix’s recent second quarter results.

This article was originally published at 9:40 a.m.