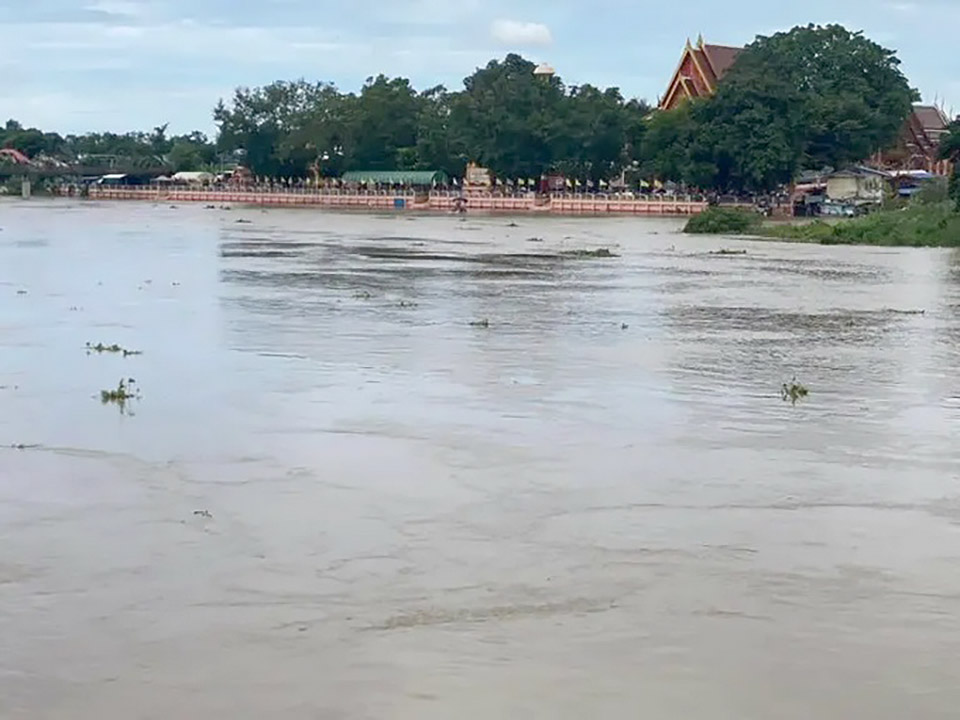 The Office of the National Broadcasting and Telecommunications Commission has asked radio stations across the country to broadcast government disaster reports for public safety reasons amid heavy downpours and flooding in the regions.
Sombat Leelapata, Acting General Secretary of NBTC, said the NBTC office sent the request to radio stations across the country as their contribution would allow people to be informed of possible disasters early enough for their safety.

Heavy rains continued in many parts of the county and people needed to be notified quickly of possible flash floods, runoff and high waves, he said.

Government spokesman Anucha Burapachaisri said that during a meeting on flood response and victim assistance at the Interior Ministry on October 3, Prime Minister Prayut Chan-o-cha ordered officials to quickly report flooding situations to the population. He emphasized radio broadcasts as radio remains the best channel of communication with the public, the spokesman said.

Polls have confirmed that the radio is still popular among people of all age groups, Mr Anucha said. (TNA)