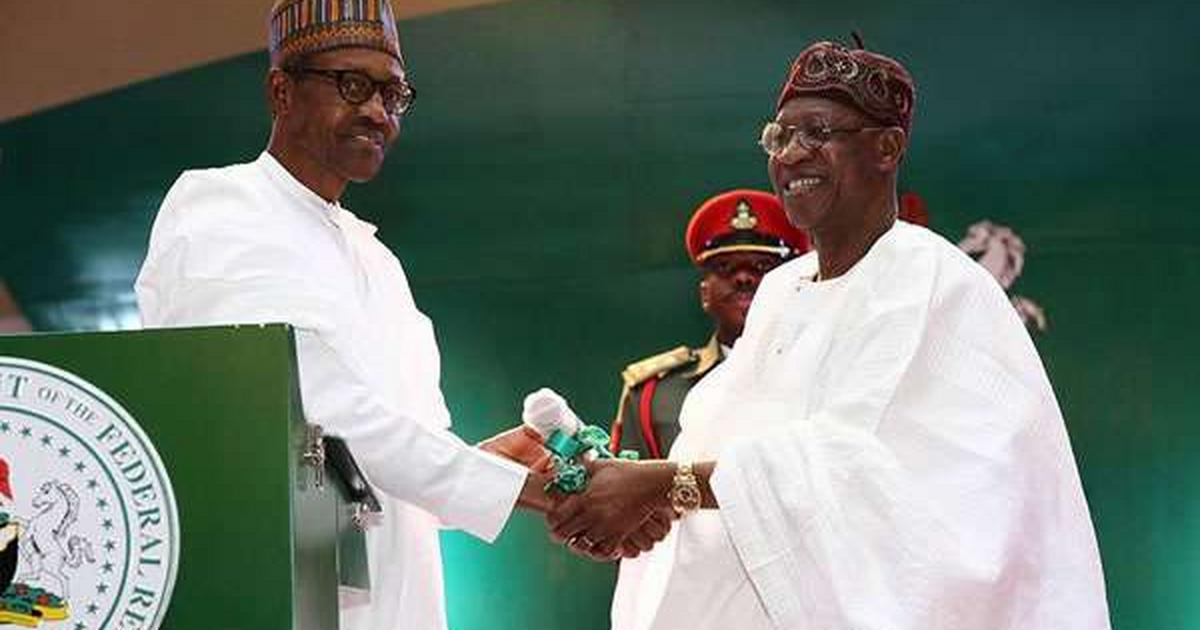 In a letter dated July 7, 2021, NBC asked broadcasting stations not to “Glamorize the infamous activities of the insurgents” during their daily newspaper reviews.

The letter titled, “Newspaper reviews and news programs: a need for caution”, has been signed by the Director, Broadcast Monitoring, Francisca Aiyetan, on behalf of the new CEO of CNB, Balarab Ilelah.

The directive says that: “The headlines of most newspapers are full of security-related topics on a daily basis.

“While bringing security information to Nigerians’ doors is a necessity, we must be careful as too many details can negatively affect the efforts of our security officials who have a duty to deal with the situation. insurrection.

“The Commission therefore calls on broadcasters to work with the government to address security concerns in;

“Do not glorify the nefarious activities of insurgents, terrorists, kidnappers, bandits, etc.

“Advise guests and / or program analysts not to polarize citizens with divisive rhetoric, by asserting their point of view. “

The regulator also reminded broadcasting stations to be guided by the provisions of Sections 5.4.1 (f) and 5.4.3 of the NBC Code which state that:

“The broadcaster must not transmit divisive material which could threaten or undermine the divisibility and indissolubility of Nigeria as a sovereign state.

“In reporting conflict situations, the broadcaster must play the role of a peace officer by adhering to the principle of accountability, accuracy and neutrality. “

NBC recently fined some TV stations for their coverage of #EndSARS protests against police brutality.

The President Muhammadu Buhari The administration has embarked on a frantic mission to regulate the social and mainstream media space in Africa’s most populous nation.