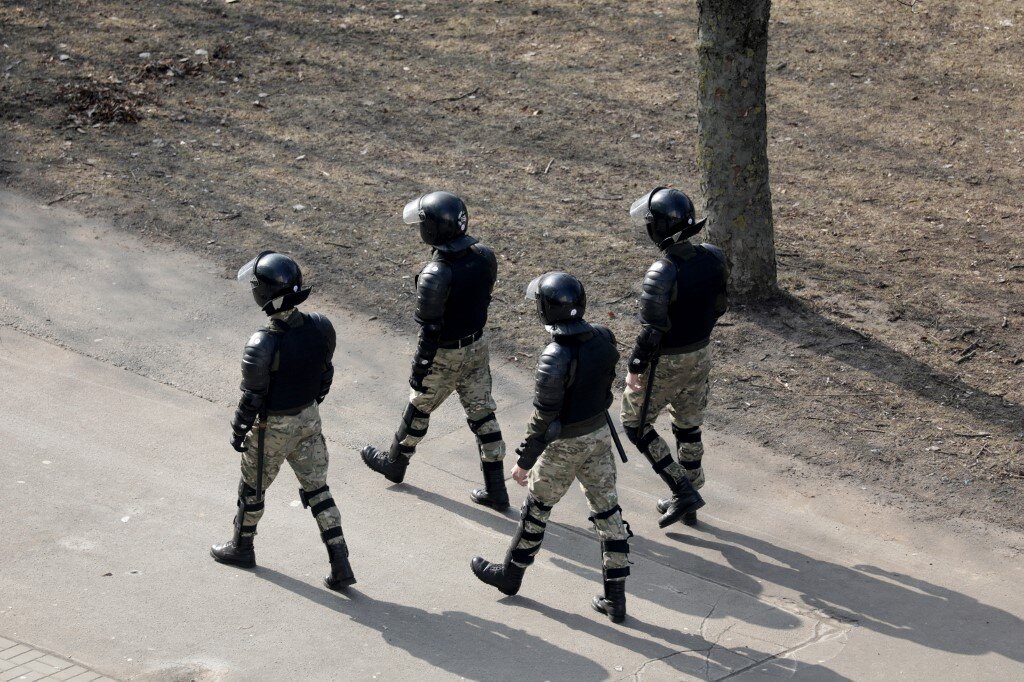 The Ukrainian National Council for Television and Radio Broadcasting has removed Belarus 24 television channel from the list of foreign programs, the content of which meets the requirements of the European Convention on Transfrontier Television and Ukrainian legislation.

â€œThe reason for the withdrawal of the TV channel from the list of programs authorized for retransmission was the broadcasting of audiovisual works banned for a demonstration on the territory of Ukraine, and films with the participation of actors appearing on the list of people who threaten the national security of our state by the Ministry of Culture and Information Policy, â€reported the press service of the National Council.

It should be noted that the National Council has been closely monitoring the activities of the TV channel for a long time.

â€œFor a while the on-air content of this channel was noticeably different from that of typical pro-government Belarusians, because this is the international version, obviously they paid attention to it. But recently our monitoring recorded violations, â€said member of the National Council Maksym Onopriyenko.

â€œSuch content contains elements of incitement to ethnic hatred and clearly shows signs of violation of paragraph 4 of part 2 of article 6 of the Ukrainian Law on Television and Radio Broadcasting. The broadcast took place in the recording or plots prepared in advance were used, and as a result, the broadcaster was able to modify the information offered to viewers for more precision, â€notes the National Council.

Since, on June 6, Belarus was not a signatory to the European Convention on Transfrontier Broadcasting, the retransmission of the Belarus 24 television program from the territory of Belarus was carried out in accordance with the decision of the National Council, if the requirements of the Convention and Ukrainian law are ignored, the National Council has the right to take measures to prevent or punish such violations.

“Thus, the regulator has taken the decision to remove Belarus 24 television channel from the list of authorized broadcasts,” the council said.

How to watch the Xbox Bethesda showcase at E3 2021 online