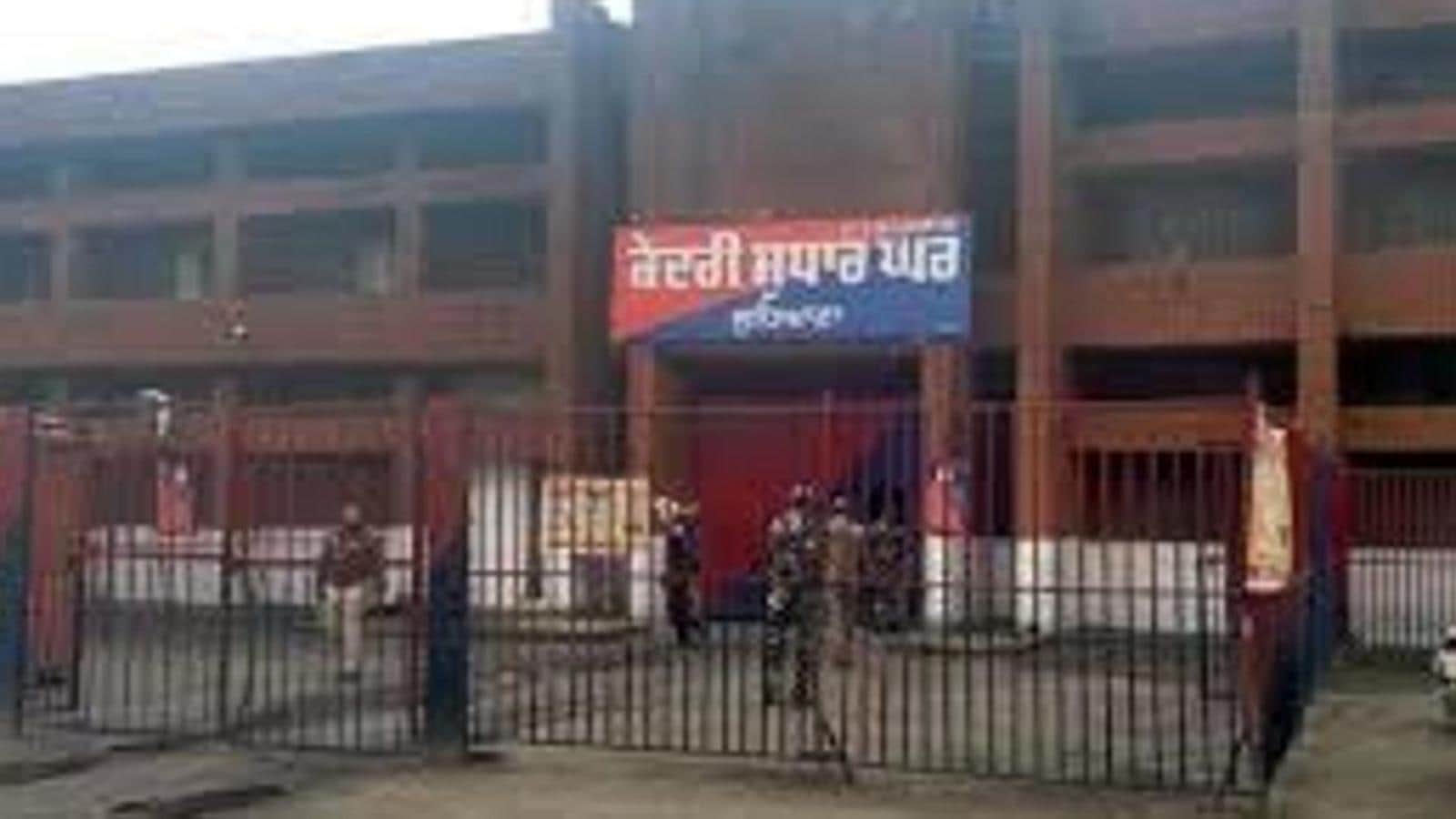 Ludhiana central prison gets its own radio channel

To keep prisoners away from the society of crime, Ludhiana Central Jail now has its own radio channel, “Radio Ujala Punjab”, which was inaugurated on Wednesday by the Additional Director General of Police (ADGP, Jail) Praveen Kumar Sinha.

Only prison inmates will run the radio station and the prisoners who will work as “Radio Jockeys” have already undergone a three-day training. Six more prisons in Punjab would have their own radio channels in the coming days

ADGP said the radio channel was established in association with India Vision Foundation, which is a pioneer in carrying out many prison reform projects. He added that as a source of motivation, meditation and reformation, prison radio is called upon to change the lives of many people who, by chance or fate, have landed in prisons.

“The primary objective is to rehabilitate and eliminate anti-social elements. Prisoners face alienation and isolation from society. We hope that providing them with a conducive atmosphere and enough opportunities for well-being inside the prison will help to distance prisoners from the society of crime,” said the ADGP.

When the radio station was launched, prison staff allowed industrialists and local leaders to enter the premises, while the media were not allowed to enter. Earlier on April 20, Ludhiana Central Jail Superintendent Rajiv Arora was suspended by the ADGP for hosting Punjabi singer Karan Aujla and giving him VVIP treatment. Karan Aujla and his friends had visited the prison on April 8 and met the prison director Rajiv Arora in his office. After the incident, foreigners were not allowed to enter the prison premises.

ADGP said security in all prisons in Punjab has been tightened to deter the influx of mobile phones and other contraband. He claimed that no cellphones or other contraband items enter the prisons through the gates, but they are thrown into the prisons over the compound walls.

Over the past three years, a total of 5,900 mobile phones have been recovered from prisons in Punjab. In most cases, the aides of some of the inmates used to throw contraband over the walls of the compound from outside. To deter the practice patrols outside prisons will be initiated.

List of all GTA Online radio stations as of 2021