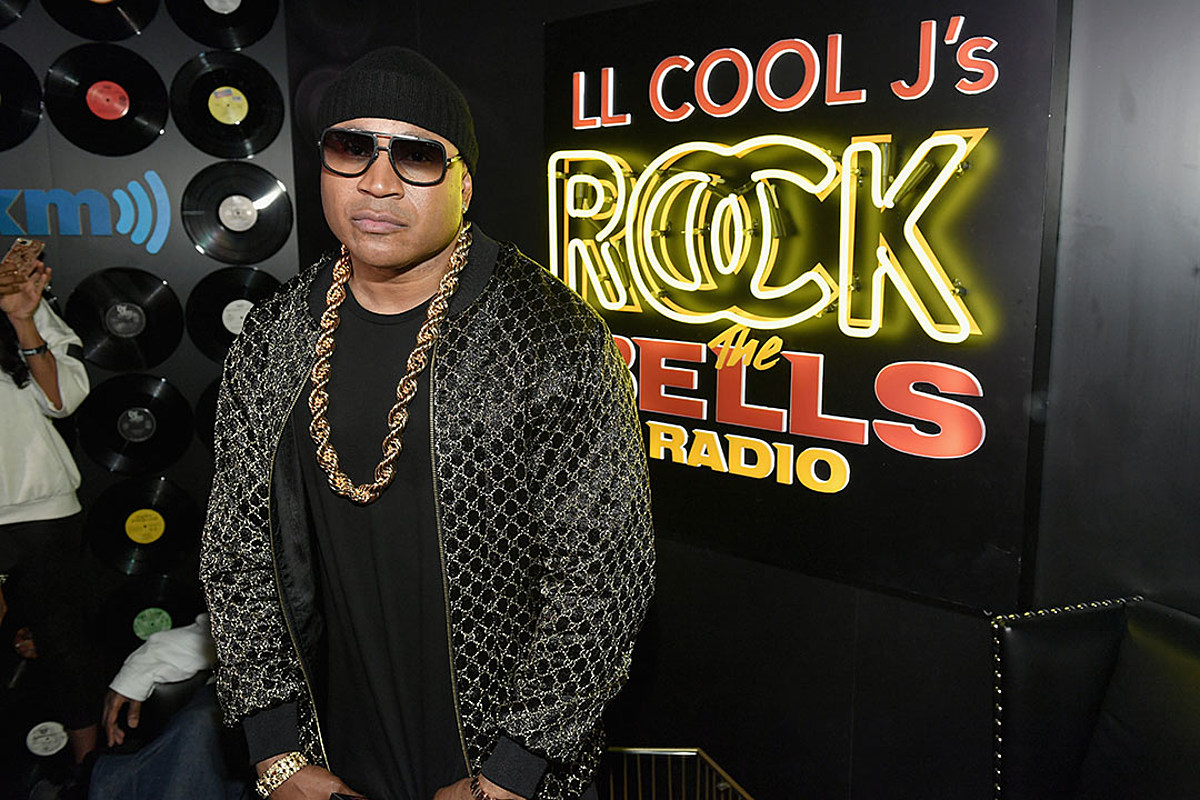 In 1985, LL Cool J released his first album, Radio, on Def Jam Records as a teenager, which helped pave the way for rap to move into mainstream consumption. Three decades later, Radio led the New York native to win his own hip-hop Rock station The Bells Radio on SiriusXM.

The rapper launched the new radio station on Wednesday March 28. “If you want to be a fly on the wall in the classic hip hop world, SiriusXM’s ‘Rock the Bells Radio’ is for you,” said the Kennedy Center winner. â€œThis is where fans can come and immerse themselves in the music, culture, energy and history of classic Hip Hop. We will have great artists, legendary artists, lyricists, superstars, sex symbols. This is the place to go if you want uncut, raw, pure, classic Hip Hop, but there’s a catch, it’s strictly for OGs. “

On Wednesday night, the 50-year-old celebrated the launch of his radio station at a retro Los Angeles ice rink for a fun night out with friends and family. Comedian Tiffany Haddish, actor Anthony Anderson, legendary West Coast MC Snoop Dogg and other VIP guests attended the event to congratulate the “I Need Love” artist on his accomplishment.

Listen to LL Cool J on channel 43 of your SiriusXM radio waves. Check out the highlights from the launch party below.