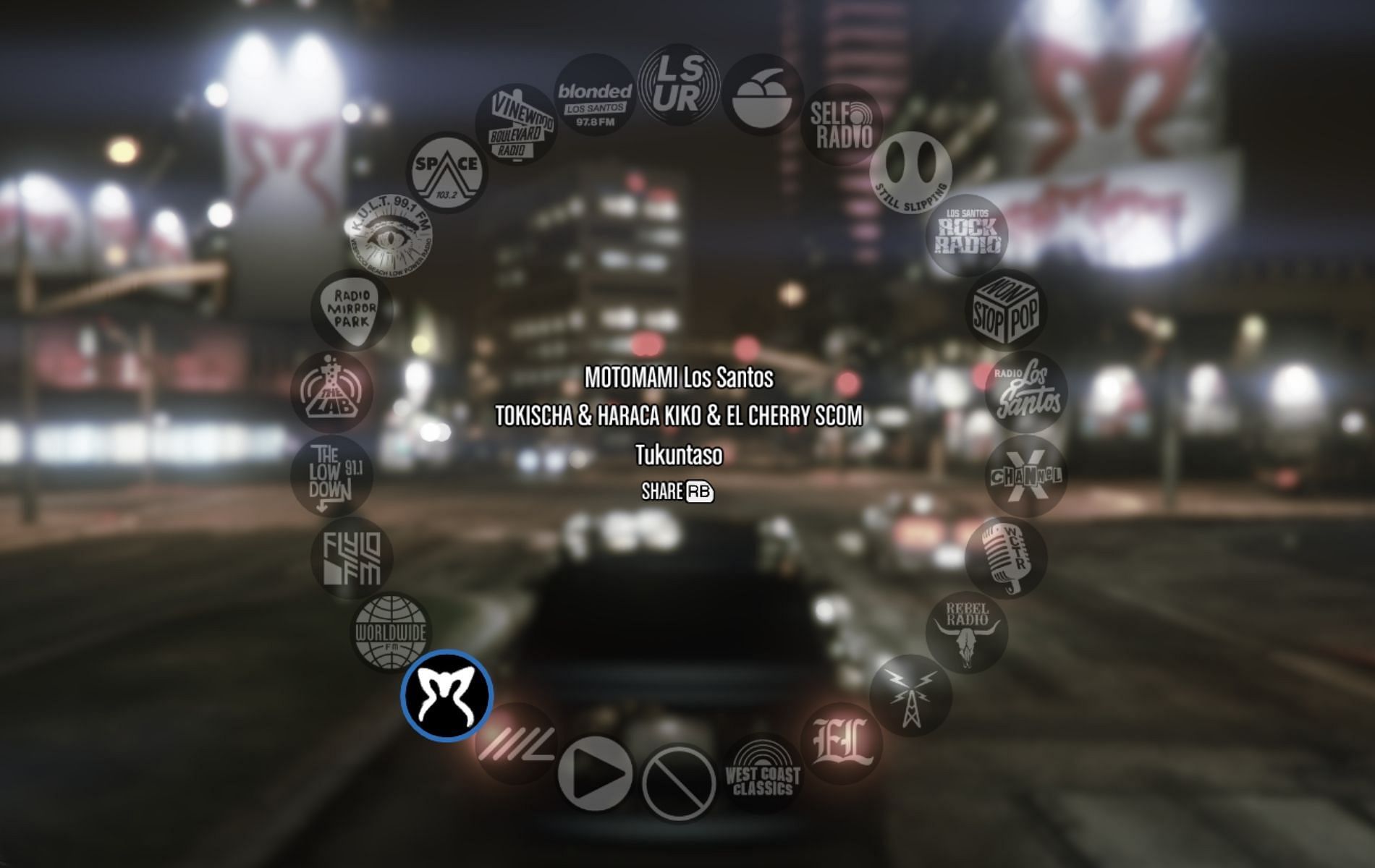 List of all GTA Online radio stations as of 2021

GTA Online has a huge collection of music available in the game, and the list is much longer than that of GTA 5. Since the last updates, Rockstar has added new music to the game.

In an effort to keep things fresh for gamers as they prowl the streets of Los Santos, Rockstar Games has not only added new songs to existing radios, but also introduced new stations. Here is an overview of the full list of radio stations available in GTA Online from 2021.

Here is a complete list of all radio stations available in GTA Online at the time of writing:

Besides radio stations, there is a custom radio station called Self Radio for the PC version of GTA Online. Although it is a custom media player, it plays like an in-game radio. This means that Self Radio is hosted by two long-time radio hosts from the GTA series, Cliff Lane and Andee.

The media player, on the other hand, is a feature of the radio station wheel that can be filled with music by collecting media sticks across Los Santos.

In GTA Online, there are 27 in-game radio stations, with 25 active stations in each country and one custom station that the user can edit. 19 of these radios are also present in the base game.

GTA 5 Enhanced Edition added a total of 162 new songs. Almost all radio stations have been updated, except for East Los FM and Soulwax FM (which have no new tracks), and WCTR and Blaine County Radio (which are talk show stations) . This gives a total of over 450 tracks in GTA Online.

The recent game update added MOTOMAMI Los Santos to the game which has a total of 33 new tracks.

Ludhiana central prison gets its own radio channel