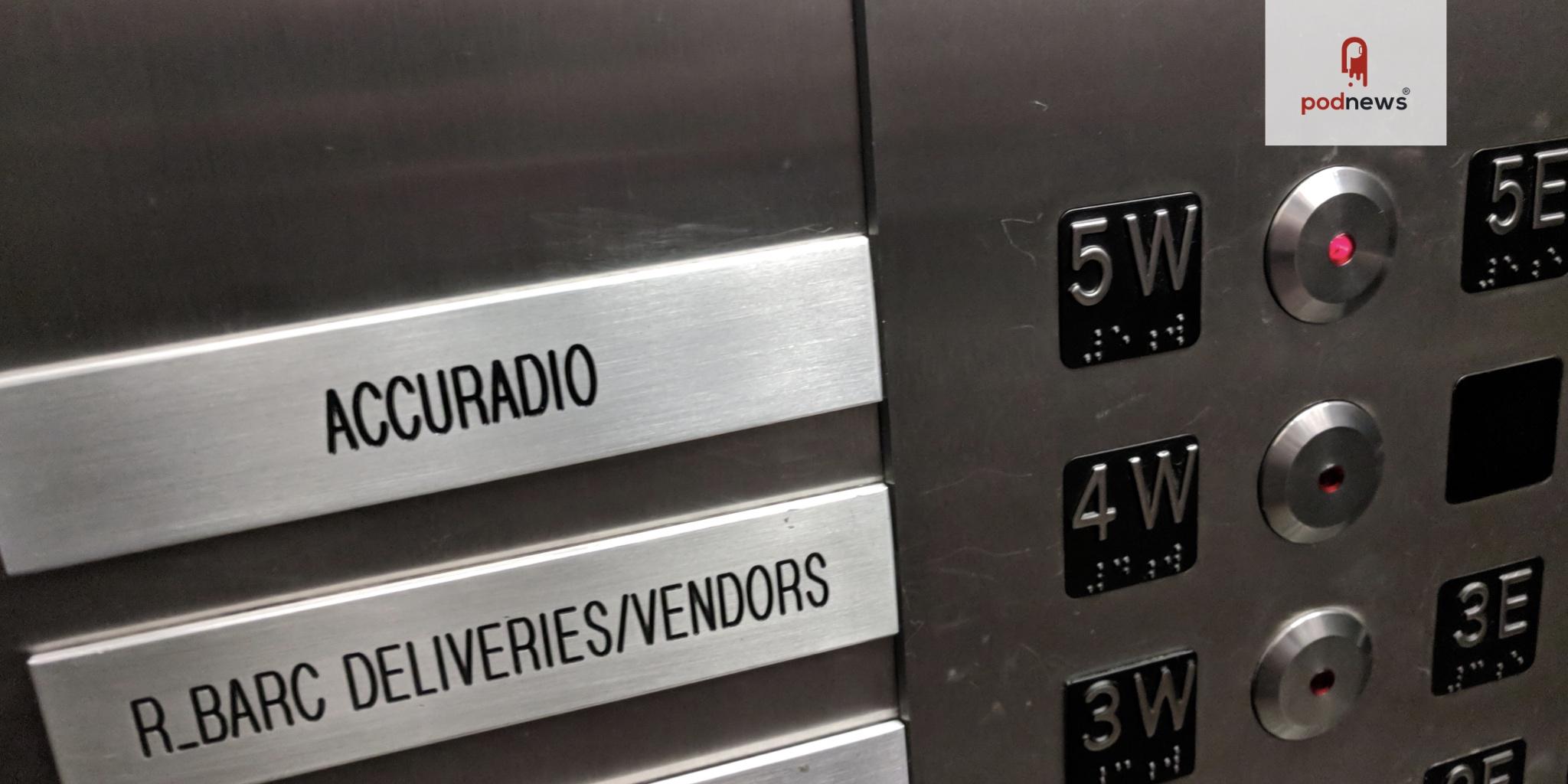 Update: The company has now changed its mind

“Due to the high cost of music royalties for online radio, as well as an opportunity we see for a significant increase in revenue, we will be ending our current online service and moving, effective next week, to to radio broadcast,” Husmann noted.


Hanson noted that Congress and the US Copyright Office have established radically different royalty structures for broadcast, satellite and Internet radio. Internet radio has to pay a service fee which for some web broadcasters can represent up to 70% of their income. “While we believe there is an inherent unfairness in this pricing disparity, we believe that if more online radio brands follow our lead, even companies like Pandora can find a way to achieve profitability,” said noted Hanson.

For AccuRadio’s move to airing the transmission next Monday, the company has already reached handshake deals with major broadcast groups similar to iHeartMedia, Audacy (formerly Entercom), Citadel, Beasley, Hubbard and Mid- West Family Broadcasting (plus Slaight Communications in Canada), for signals that cover nearly 38% of the U.S. population (and 16% of Canada’s), making AccuRadio’s move to the AM band an easy transition for a large percentage of its listeners, noted AccuRadio President John Gehron.

All AccuRadio channels will be available

The 1,100 music channels curated by AccuRadio will be available on the broadcast version of AccuRadio, but only one per day.

“Freed from the conventions of online radio, which include a typical one-time load of only around 4 minutes of commercials per hour, in its new competitive environment, AccuRadio on the AM band will be able to deliver a competitive product even when playing up to at 22 minutes of commercials per hour,” noted Paul Maloney, executive vice president of music programming for AccuRadio.

AccuRadio was able to line up a strong signal network for its launch following recent events. “Thanks to the passing of Rush Limbaugh, many AM stations have become available at affordable prices,” Hanson noted. “Although some of us will miss Rush’s insights, perhaps AccuRadio’s diverse musical offerings will also contribute to the public good.”

Following the discontinuation of its Internet-delivered product, AccuRadio will make its AM radio debut on Monday, April 5 with its “Ukulele Unleashed” channel. “If you love ukulele music, don’t miss it, as this channel will not reappear in the channel rotation until Saturday, June 12, 2025,” said Eric Bowden, AccuRadio’s Senior Music Director and Head of Social Media.

Other AccuRadio channels that will be featured in the first week of its new incarnation include “Magic Sunny Lite Hits Mix” on Tuesday, April 5 (available again on Sunday, June 13, 2025 and Wednesday, August 30, 2029), “Rock ‘n Stereo” (a tribute to the glory days of AOR radio) on Wednesday, April 6 (available again Monday, June 14, 2025 and Thursday, August 31, 2029), and “Cocktail Jazz Trio” (inspired by the combos that play in restaurants Houston’s and Bandera) on Wednesday, April 7 (Available again Tuesday, June 15, 2025 and Friday, September 1, 2029. Dates in 2025 and 2029 are tentative and subject to change as they do not reflect the fact that AccuRadio is continually adding new new channels to its range of channels.

Gehron noted that the small number of AccuRadio listeners who live outside of those 38% of U.S. markets that will have an AccuRadio AM signal can order, through Sunday (4/4), their favorite AccuRadio channel on a set. of forty 90 minute stereo cassettes.

Promotional announcements describing various popular driving routes in America and the recommended listening frequencies for each route will air on AccuRadio three times per hour for the remaining four days of its Internet broadcast.

To enjoy the last four days of AccuRadio’s online broadcast – which includes benefits such as channel shuffling, a personalized “Five-Star Radio” channel of your top-rated songs, and unlimited skips, visit the AccuRadio website. ‘AccuRadio.

Launched in the summer of 2000 by radio researcher Kurt Hanson (along with FM radio programmer Paul Maloney), who hoped to encourage broadcasters to embrace the variety and personalization made possible by broadcasting radio over the Internet, AccuRadio has become an easy-to-use tool curated for “tune-it-and-leave-it-on” listening by a team of human music lovers, musicians, and genre experts (no algorithms). Now featuring over 1,100 customizable music channels (which can be shuffled in over 47 trillion possible combinations), AccuRadio has the most premium and loyal audience in online music. (Sources: The Media Audit (qualitative) and Webcast Metrics (ATSL) from Triton Digital.)