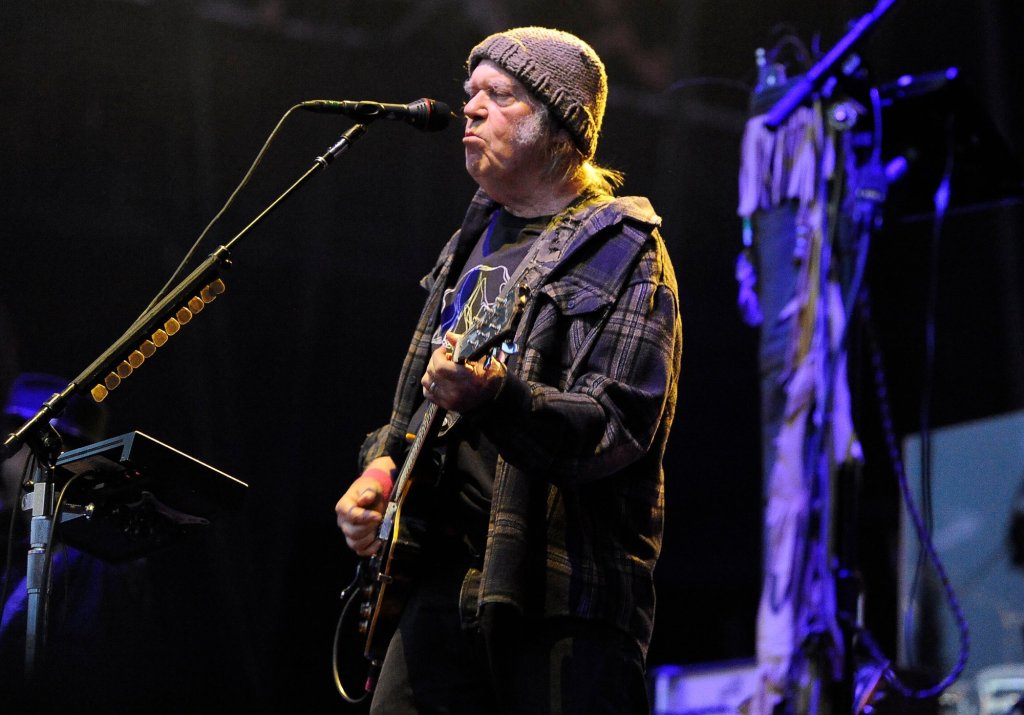 Fans will find it — and more — on the new Neil Young Radio channel on SiriusXM.

The new limited-air channel coincides with the release of the Rock and Roll Hall of Famer’s new album, “Barn,” on December 10.

What will fans find on Neil Young Radio? Much more than “Cinnamon Girl” and “Heart of Gold” on repeat. (Although we would be fine with that rotation.)

Neil Young Radio will highlight the artist’s 50-plus-year solo catalog, as well as his work with bands Buffalo Springfield and Crosby, Stills, Nash and Young. It will also highlight his collaborations with Promise of the Real and Crazy Horse.

Young will also meet famed rock scribe (and SiriusXM host) David Fricke for an exclusive chat — “Becoming Neil Young” — which will feature the rock star talking about his early years of making music, as well as his new music.

Weekly concert broadcasts from Young’s sprawling vaults, celebrity guest DJs, and a track-by-track “Barn” special, where Young talks about every song on the new album, are also on offer.

“Sharing these stories with SiriusXM will be a lot of fun,” Young said. “We had such a great time in the barn.

Neil Young Radio runs until January 5 on the SiriusXM app and until December 13 on channel 27 of the satellite broadcast.

The new owners of two local radio stations are keen to engage the community. | 831 (Tales from the area code)