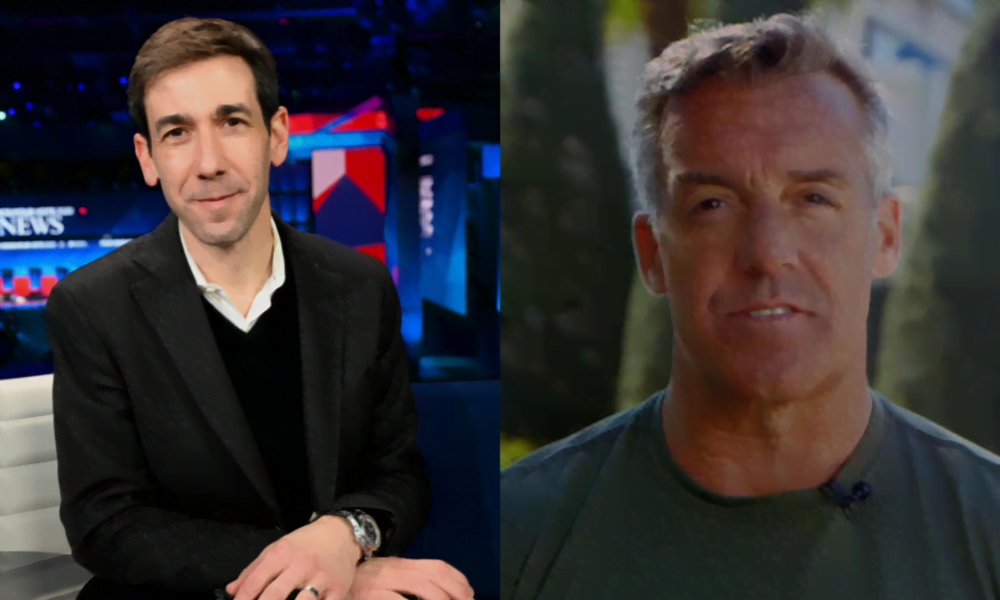 Beginning April 12, WTAM in Cleveland will launch a new program, “The Jimmy Malone Show,” weekdays from 9 a.m. to 10 a.m. and will take over the time slot vacated by Geraldo Rivera, who left the radio station April 1.

“I’m thrilled at the opportunity to connect with the WTAM audience,” Malone said in a statement. “WTAM is the market leader in news and information, and it is humbling to have the opportunity to join such a legendary radio station. I just can’t wait to get started.

In 1991, the veteran radio host became a full-time co-host of the show, where he remained a mainstay until 2021. Afterwards, he launched “The Jimmy Malone Show” on WARF-AM .

“We are thrilled to launch ‘The Jimmy Malone Show’ on WTAM,” said Keith Kennedy, Senior Vice President of Programming for iHeartMedia Cleveland.

“Jimmy is an avid talk show host, generous philanthropist and lover of all things Cleveland. We are thrilled to add another powerful local voice to a station that means so much to the community.