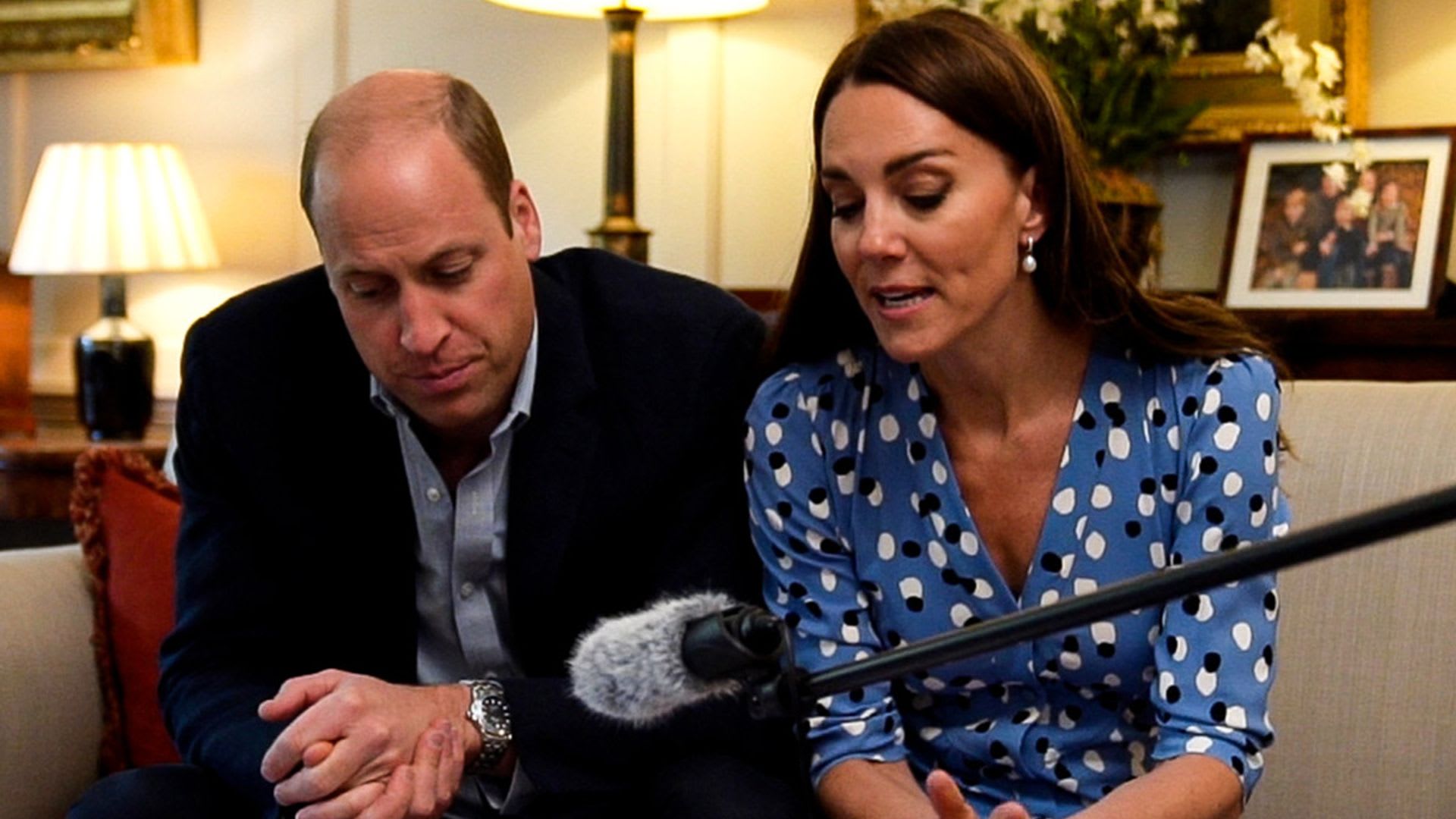 The duke and Duchess of Cambridge interrupted all UK radio stations on Friday morning to share an important message in honor of Mental Health Awareness Week. William and Kate apologized for the interruption as they took to the airwaves of more than 500 stations and called on the nation to ‘take someone out of loneliness’.

On this year’s Mental Health Minute 60 Seconds show, the couple began by introducing themselves before William said: ‘We can all feel lonely sometimes…we can feel it for many reasons different.”

“But we can all help each other feel less isolated and more connected,” Kate continued.

“If you think someone you know might be feeling lonely, call, text or knock on the door,” the Duchess suggested. “Maybe suggest we meet for a coffee or a walk,” William added.

“Because these little acts of kindness can make a big difference and help us feel less alone,” Kate said. The future king then concluded: “So, excuse me for interrupting all the radio stations in the country.”

“But, if we interrupt the lives of those who feel lonely…” Kate said, while William added, “We can help them out of loneliness.”

The royal couple have long campaigned on mental health issues and have previously featured on Mental Health Minute. But this year, for the first time, they were the only speakers.

This year’s theme Mental Health Awareness Week is loneliness, which is affecting more and more people in the UK, and has had a huge impact on the nation’s physical and mental well-being during the pandemic. New research coinciding with the post has shown that more than one in 10 young people feel lonely often or always, making them the loneliest of all age groups, according to data from the Community Living Survey. .

Earlier this week, William and Kate traveled to Scotland where they visited the University of Glasgow and spoke to students about their mental health and wellbeing during the pandemic, including those whose studies include mental health research and who are members of the Society for Health mentality of the University.

Make sure you never miss a ROYAL story! Sign up for our newsletter to get all our celebrity and royalty news straight to your inbox.

NBC warns TV and radio stations against ‘misusing the airwaves’ for…