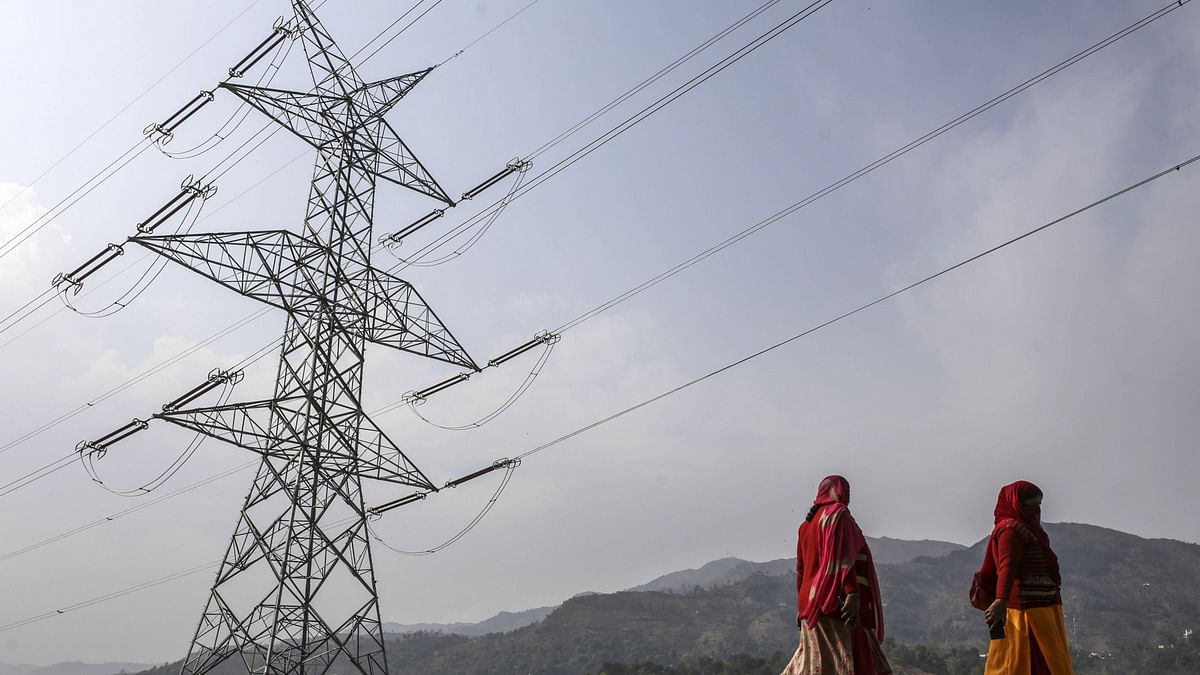 
New Delhi: Prime Minister Narendra Modi’s speech to the nation on Thursday on the repeal of Article 370 and the proposal to divide Jammu and Kashmir into two Union Territories had sparked debates over whether the Kashmiris were actually able to hear it since the state was reeling from a communications failure.

Local residents, however, say PM Modi has been heard statewide since television (DTH) and radio were on even as cable TV, internet connections and phone lines were shut down.

The government has issued specific instructions to ensure that Modi’s speech is heard in the state, ThePrint learned, including an almost immediate broadcast of the prime minister’s speech in Kashmir, Dogri and Ladakhi on Radio Kashmir and All. India Radio across Srinagar, Jammu. and the regions of Leh.

A senior government official told ThePrint that while Jammu and Kashmir experiences frequent internet shutdowns, DTH television and radio signals can only be suspended under extraordinary circumstances, such as an ongoing war.

At present, there is no technology for â€œregion specificâ€ shutdown of DTH television signals.

â€œTechnically, DTH television signals can be cut off. But then the blackout will take place across the country since the signals are transmitted via a satellite. No country wants to do it because it sends panic signals around the world, â€said a government source, adding that the chains should exercise self-regulation at such times.

For radio, likewise, a particular region may be suspended from hearing a national broadcast. “But local radio stations are never closed unless they are taken over by hostile elements or an extraordinary situation such as a coup takes place,” the source added.

The source also said the government may block radio signals from other international radio stations. But it is easier to do this when these signals are medium wave or FM.

â€œShortwave signals are difficult to block, but not completely impossible,â€ the source added.

For private FM channels as well, the government can ask operators to close their doors in a particular state or region.

An FM industry insider, however, said such a situation had never happened – in part because private FM stations are not allowed to broadcast their own government information and, therefore, they stick to broadcasting only entertainment programs.

â€œThe transmitters of private FM radio stations are usually located in the towers of Prasar Bharati. The government can decide to turn it off at any time. But that has not been done so far, â€added the source.

But the news media are in a crisis of their own. There have been brutal layoffs and pay cuts. The best of journalism is shrinking, giving in to crass spectacle in prime time.

ThePrint employs the best young reporters, columnists and editors. Supporting journalism of this quality requires smart, thoughtful people like you to pay the price. Whether you live in India or abroad, you can do it here.