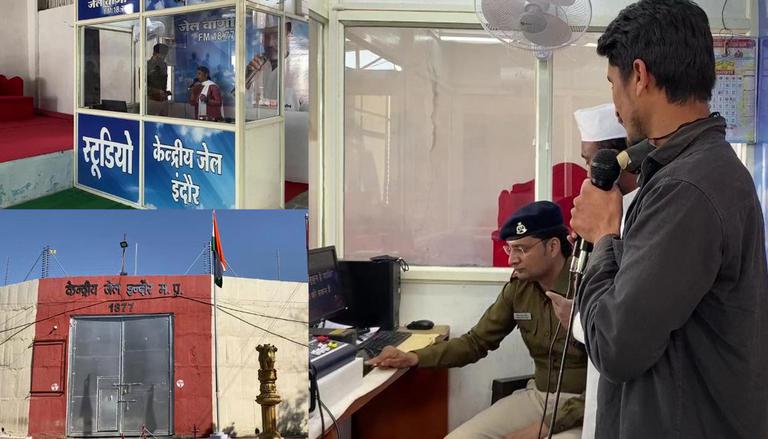 In a recent update, Indore Central Jail in Madhya Pradesh has its own radio channel “Jail V 18.77” with the aim of keeping inmates up to date with what is happening in the world. The prison superintendent advised that the administration wanted “jails to look like correctional facilities.” “Through this radio channel, the inmates of the prison will learn what is happening in the world,” the official added.

Central Jail Indore gets its own radio channel ‘Jail Vaani-FM 18.77’

The administration wants prisons to look like correctional facilities. Through this radio channel, inmates in the prison will learn about what is happening in the world, says prison superintendent Alka Sonkar pic.twitter.com/GO55khXLoP

The radio channel will also provide inmates with health issues.

Sonkar also credited Chief Minister of Madhya Shivraj Singh and claimed, “He is sensitive to this matter and has given a lot of encouragement. We have started the radio station by taking proper permission for it”.

Meanwhile, Central Prison No. 16 or more commonly known as Mandoli Women’s Prison has not reported any cases of COVID-19 so far, which is rare as all other central prisons have reported. virus cases among inmates during the highly transmissible Omicron fueled third wave.

The Madhya Pradesh government has decided to allow people to meet their relatives held in prisons following a drop in COVID-19 cases in the state, an official said on Sunday. Earlier, the state government on January 15 banned visitors from meeting with inmates until March 31 this year in a bid to prevent the spread of the virus infection.

On Saturday, the state recorded 2,438 new coronavirus cases and seven deaths, bringing the number of infections to 10.23,799 and the death toll to 10,689, according to official figures. In an order issued on Saturday, the Madhya Pradesh prison department decided to allow outsiders to meet with inmates with immediate effect, the official said.

The order also stipulated that appropriate COVID-19 behavior should be followed at these meetings.

In March 2021, after the announcement of the coronavirus-induced lockdown, the prison department had banned prison visits until the end of October last year.

From November 1, 2021, visitors were allowed to meet inmates following a drop in coronavirus cases at that time. The MP government has also ordered the opening of schools and hostels for grades 1-12 across the state with full capacity with immediate effect while adhering to COVID-19 standards of wearing masks and respecting the social distancing, an official said on Saturday.

(With contributions from the agency)