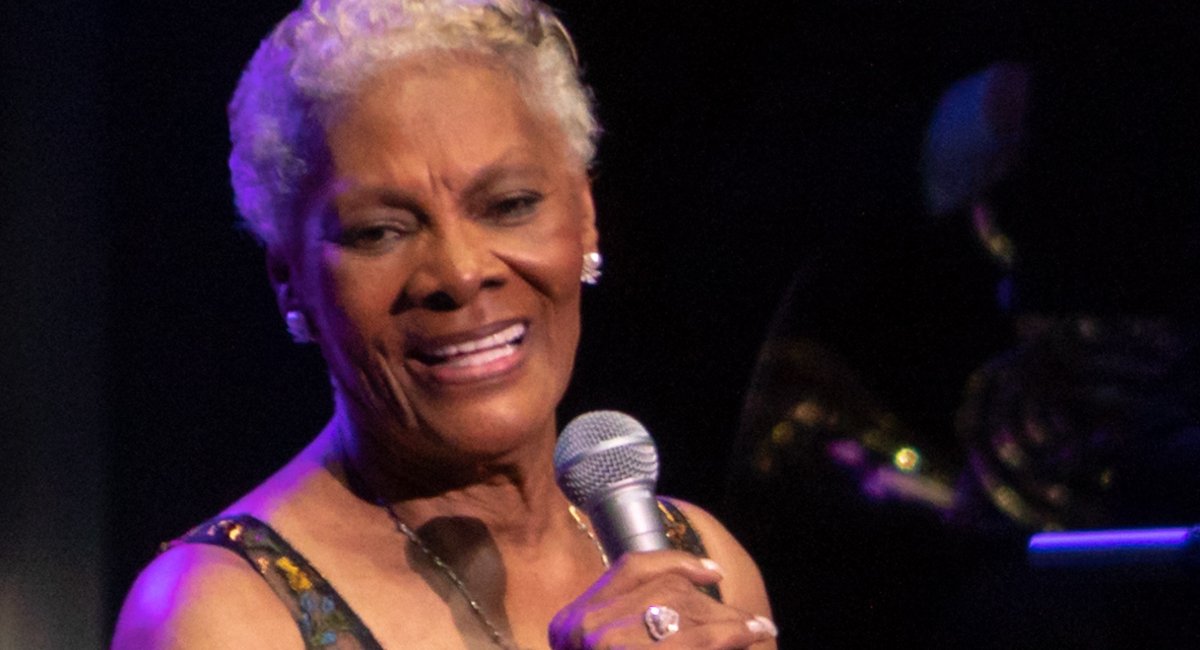 If you play my music, pay me

True, traditional radio stations are required to pay royalties only on the (unregistered) publishing side – a legal reality that has long led to the retreat of the entities listed above. Conversely, broadcasters continue to argue in favor of maintaining the existing framework, for obvious reasons, and the conflict that has lasted for years has not lacked legislation.

Based on this last point, U.S. Music Fairness Act, its authors said in an official statement, “is a response to the local radio freedom law championed by the National Association of Broadcasters,” a Washington, DC-based representative representing some 8,300 radio and radio stations. terrestrial television. Needless to say, AMFA would require traditional radio stations (not just their digital counterparts) to pay royalties for the use of the recordings.

On the other hand, the almost ten-year-old LRFA – which lawmakers reintroduced earlier this year – make it clear that Congress “should not impose any new enforcement fees, taxes, royalties or other fees … related to public performance of sound recordings on a local radio station.

Now, as initially mentioned, Dionne Warwick – who appeared alongside Sam & Dave co-founder Sam Moore and Ken Casey of the Dropkick Murphys at a press conference in support of AMFA – has doubled down on her support for the legislation in an 800- word opinion.

After briefly recapping his six decades of music career, Warwick points out that “unfortunately one thing has remained the same” over the past 60 years, referring to the idea that “radio stations still don’t pay artists for their work “.

From there, the straight-to-the-point text mentions Warwick’s professional relationship and friendship with Frank Sinatra (“a warrior of musical fairness”), the diminished role albums play in driving income growth. artists today, and the fact that many music fans are discovering new ones follows and acts on streaming services (which pay recorded royalties, of course) as opposed to AM / FM stations.

“I urge Congress to pass the American Music Fairness Act and listen to the artists,” the piece says nearing its conclusion. “It is time to right this wrong. It is time to rectify this injustice and give artists their due. It is time to pass legislation that finally level the playing field and ensures fairness for working musicians.

Given the protracted nature of the battle over traditional radio royalties, it remains to be seen whether Congress will in fact pass the American Music Fairness Act. On that front, the National Association of Broadcasters, forgoing a PR-focused editorial like the one written by Warwick in favor of hard data, revealed in an exit By the end of last month, a bipartisan group of 169 representatives and 22 senators had already co-sponsored the Local Radio Freedom Act.