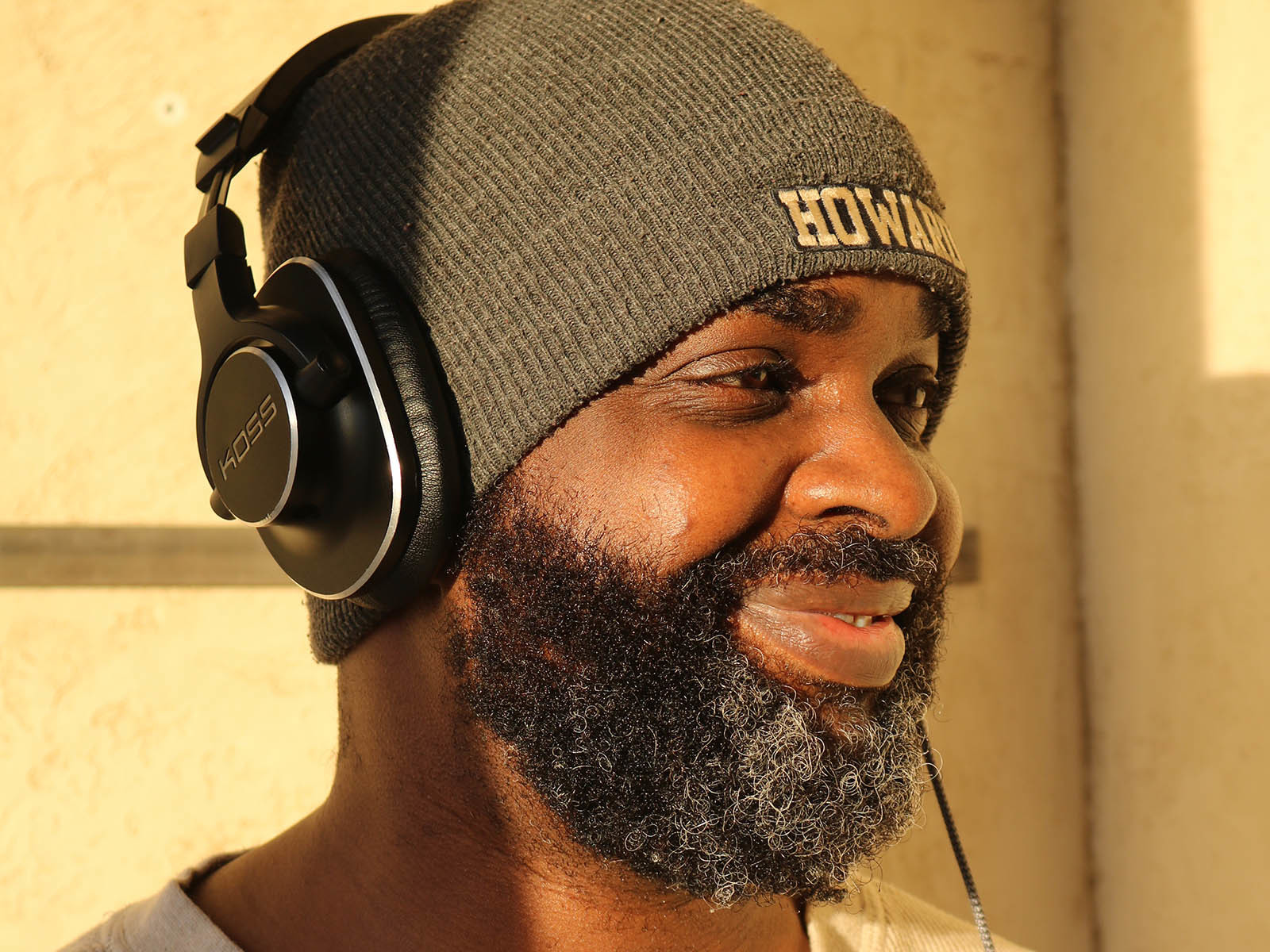 Radio Milwaukee’s new Urban Alternative channel (WYMS-88.9FM) will be called HYFIN, a name that signals the full spectrum of black music that will be played, the station announced Friday.

“A hyphen is a connector that bridges the gap between words or parts of words, bringing them together,” said HYFIN program director Tarik Moody. “This is how HYFIN will work – as a nexus between multiple styles of black music, bridging culture.”

“The name also represents the many identities within our community. Like the music we will play, our community cannot fit neatly into a single box. We are artists-mothers-dancers and foodie-gaming friends. Rather than trying to come up with a name that sums up all of our hopes for this channel, we’ve adopted an identity that emphasizes the multitude of the black experience.

HYFIN will deliver an eclectic radio experience, celebrating the full spectrum of black music and the power of public radio. It will have an on-air presence and use an online cross-platform digital approach. Radio Milwaukee’s current programming on 88.9FM will also continue on air and on its digital platforms.

The Corporation for Public Broadcasting is giving a $450,000 grant to Radio Milwaukee to help create the new channel. HYFIN is set to launch on June 19, the day of June 19, a holiday commemorating the emancipation of slaves in the United States.

Radio Milwaukee partnered with creative director DeChazier Pykel on the channel’s name and brand identity. A Milwaukee native with her own multi-hyphenated background, DeChazier has 18 years of experience building more socially responsible and culturally relevant brands.

In constructing the brand identity for HYFIN, Radio Milwaukee was mindful of the ways the brand can be creatively adapted by artists in the future. Additional colors and textures will be added to the brand as HYFIN prepares for launch.

HYFIN is intentionally capitalized to emphasize that “FIN” is also an acronym for “Future is Now”.

“As Radio Milwaukee celebrates its 15th anniversary, we are extremely grateful to the supportive community who gave us the opportunity to launch another music channel for Milwaukee and listeners around the world,” said Danae Davis, General Manager. acting from Radio Milwaukee. “And we make no apologies in our desire for HYFIN to be a channel that amplifies and celebrates all that is good in Milwaukee’s black community.”

Community members interested in staying up to date with HYFIN news and announcements are encouraged to join HYFIN FAM, a brand ambassador program for early adopters. The first 100 people to join hyfin.org will receive a free HYFIN t-shirt.