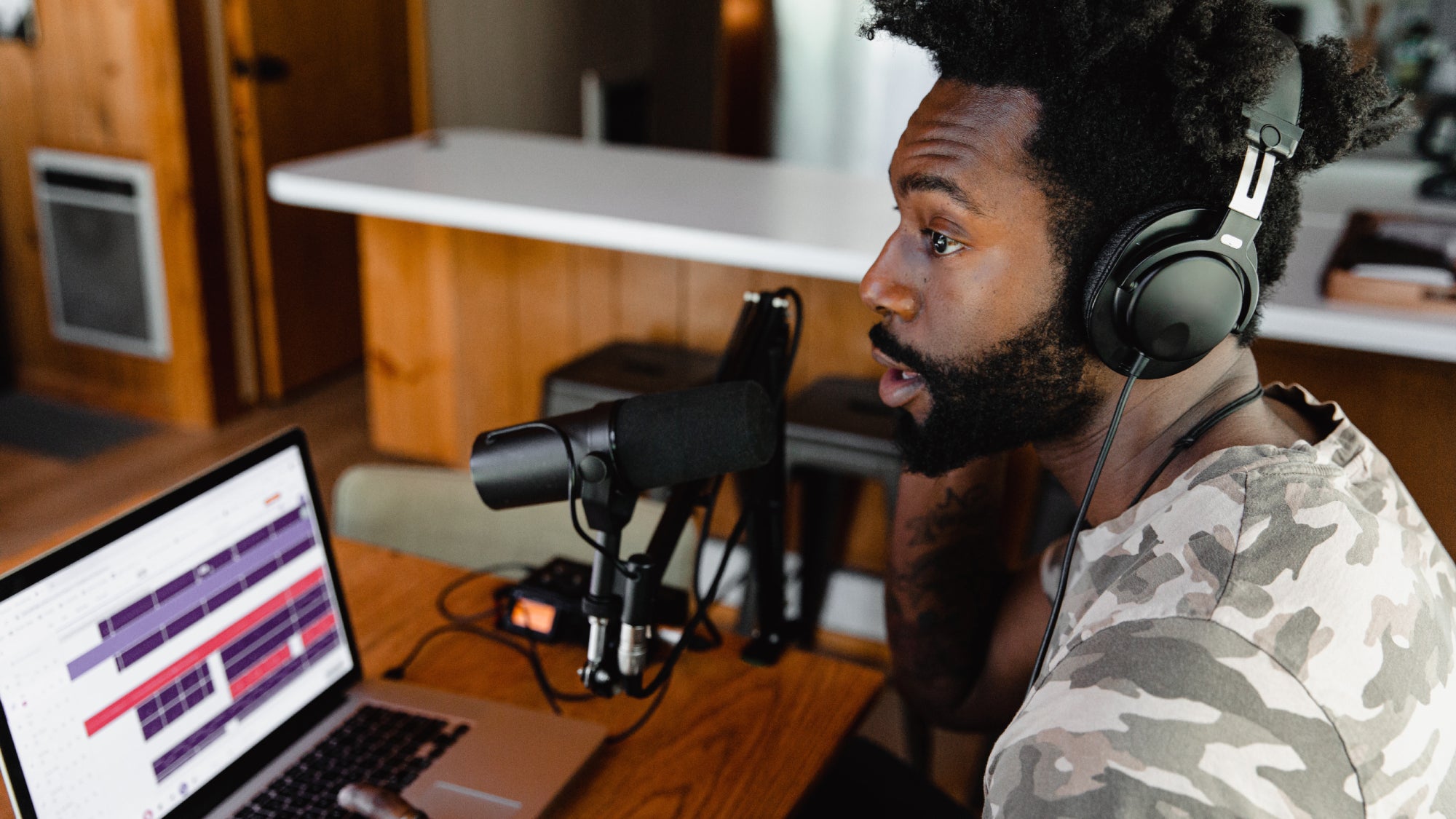 How to find radio stations online

I listened to a lot of sad music during the pandemic, which taught Spotify’s algorithm that I like sad music. The result: a never-ending stream of depressing indie songs. I was stuck in an algorithmic rut. That changed when I started looking for online radio stations created by real humans.

Algorithms are smart but they’re also kinda dumb. They don’t know who you want to be, or who you could become, they only know who you were. They see your past behavior as indicative of your future preferences. Human DJs don’t do that. The good ones just play what they want, which exposes you to artists and songs that no automated system would even consider.

Don’t get me wrong, I love soulful indie songs. But there is more for me. I contain multitudes. That’s why I try to get out of my algorithmic bubble and listen to something new.

Why online radio is the answer to an algorithmic rut

Algorithmic playlists aren’t all bad – we’ve talked about finding the best Spotify playlists, for example, and the results can be great. But there’s something about a good radio station that even the best automated playlist can’t give you. A few things stand out:

Once you’ve found a station, you can play it in your browser or, if you prefer, have your smart speaker play it for you. Some stations offer apps that you can install on your phone. I tend to prefer just using the browser.

How to find good stations online

By now you are probably wondering how to find radio stations online. There are all kinds of services for this, but I can recommend five that have worked for me.

There are other sites you could use as starting points, but these are my favorites. While I’m here, however, there are a few specific stations I want to highlight:

You are not here for my radio station recommendations, the point is to find your own. But hopefully the tips and resources I’ve provided have given you a solid starting point and that you find a few stations that will get you out of any algorithmic rut you might find yourself in.