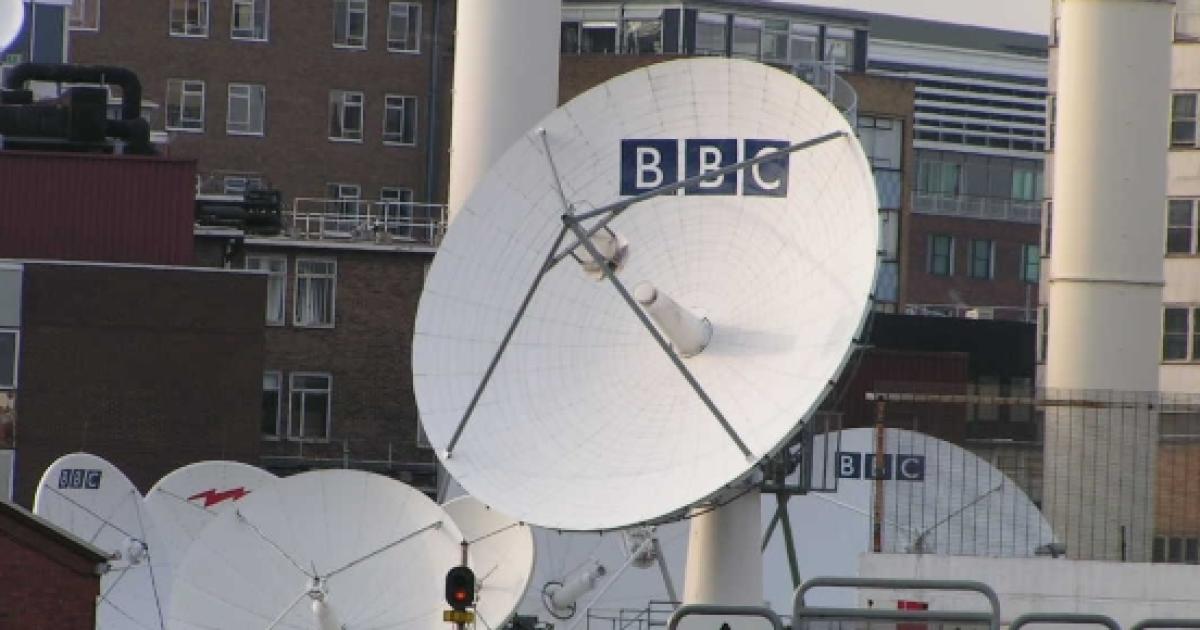 Radio Television Hong Kong announced the decision to shorten the airtime of international radio on BBC World Service at eight hours a day, according to the Guardian. BBC Broadcasting has run the city’s state radio for 40 years. This decision was taken to promote Chinese culture with Hong Kong.

BBC radio broadcast will be transferred to Radio 4

British international public radio occupied the Radio channel 6 since 1978 and has broadcast a 24 hour program. BBC will be transferred to Radio 4, where it will broadcast daily from 11 p.m. to 7 a.m. local time.

Joshua Wong Chi-Fung (Hong Kong student activist) said “this is the channel I listen to since high school because our teacher always told us to learn English from the BBC,” according to the Guardian .

As reported by the Guardian, Chinese National Radio (CNR) will be transferred to Radio 6 channel, which presents news programs, financial magazines, programs on culture, art, social issues, etc. from September 4 of this year. The broadcast will be mainly in Mandarin, and some programs will be broadcast in Cantonese.

The local government has decided to deactivate the Digital audio streaming (DAB) in the city, and by the end of next month, all digital channels will be shut down in the city-state due to the growing number of internet users.

Many radio stations that broadcast in DAB, including the China National Radio Hong Kong Edition (CNR), should be translated into Broadcasting.

Amen Ng (Head of Corporate Communications for RTHK) said in a statement that preserving the 24-hour broadcast of CNR is necessary and can enhance cultural exchanges between Hong Kong and the continents of China.

Discuss this news on Eunomia

H. Kong had been under British colonization for 150 years

H. Kong had been under the british colonial for 150 years, but it was handed over to China in 1997. A city-state is governed by â€œone country but two systems of governmentâ€, which is a level of condition of autonomy. He has various media, but Beijing’s influence is causing concern.

According to CPJ (Committee to Protect Journalists), more than 50 percent of media owners in the Hong Kong play the role in the politics of China, so that they can oppose Beijing. Every year, people protest against China’s control in a city-state since the territory was returned to China in 1997, reports the Independent. About sixty thousand demonstrators marched through the city to mark the 20th anniversary of Chinese control in July.

The Revolution Will Be Broadcast: Inside the Online Radio Coup