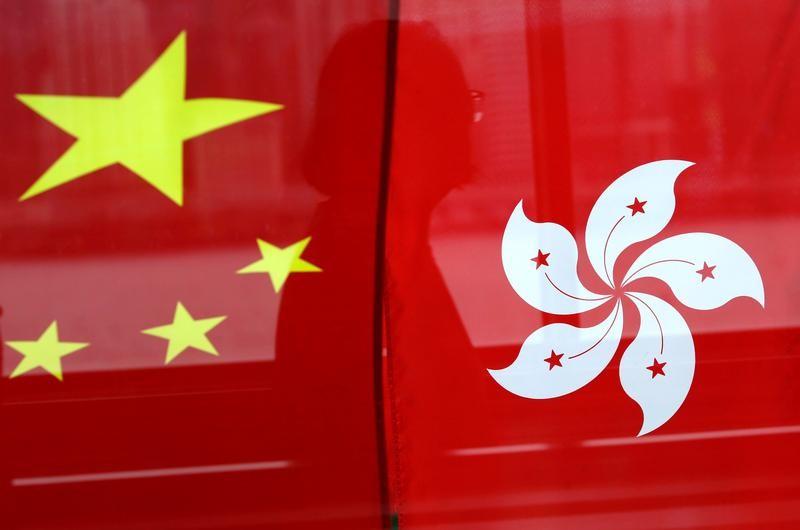 Tensions between Hong Kong and the ruling Communist Party leaders in Beijing have increased in recent years, especially over the civil disobedience movement “Occupy” in 2014, when tens of thousands of protesters blocked roads for 79 days. to demand full democracy.

Hong Kong returned from British rule to Chinese rule in 1997 with the promise of broad autonomy under a “one country, two systems” formula.

An online petition, titled “RTHK: Give us back our BBC World Service”, had been signed by nearly 1,000 people in an attempt to maintain the British broadcaster’s 24-hour programming, claiming the change would make Hong Kong ” more parochial and introspective â€.

However, Radio Television Hong Kong (RTHK), the city’s main public broadcaster, decided to cut the exclusive BBC channel at midnight on Sunday. Instead, China National Radio – a public channel that does not broadcast any sensitive or critical reporting on China – would air on its own RTHK channel.

Broadcasts are primarily in Mandarin, rather than the city’s main Cantonese dialect.

Amen Ng, spokesperson for RTHK, told Reuters earlier that there were no political considerations in the decision and said the Chinese broadcaster would step up cultural exchanges.

She said there would still be BBC World Service broadcasts, although only at night from 11pm to 7am and sometimes on weekends.

Other RTHK staff said the move was forced without wider consultation.

â€œNobody knew anything about it. We were told at a meeting just before it was announced, â€said an RTHK editorial manager who declined to be identified because he was not authorized to speak to the media.

â€œPeople see it as a negative thing. The BBC is generally regarded as independent, and the state (Chinese) media are not, â€he said.

Some listeners said the move could damage RTHK’s place of trust in the public eye with its self-proclaimed mission of editorial independence, much like the BBC it was modeled on.

â€œI am quite disappointed. It’s a shame but I don’t know what we can seriously do, â€said Dorothy Tang, IT consultant.

Others said the move was in line with a gradual “mainstreaming” of Hong Kong that saw Beijing’s creeping influence in many sectors, including local government, law enforcement, politics, education, justice and the media.

Gladys Chiu, head of the RTHK Programs Staff Union, said there had been several recent incidents that had called into question the editorial independence of the RTHK, including staff heckled by pro-Beijing voices in radio talk shows and in public forums.

The Revolution Will Be Broadcast: Inside the Online Radio Coup