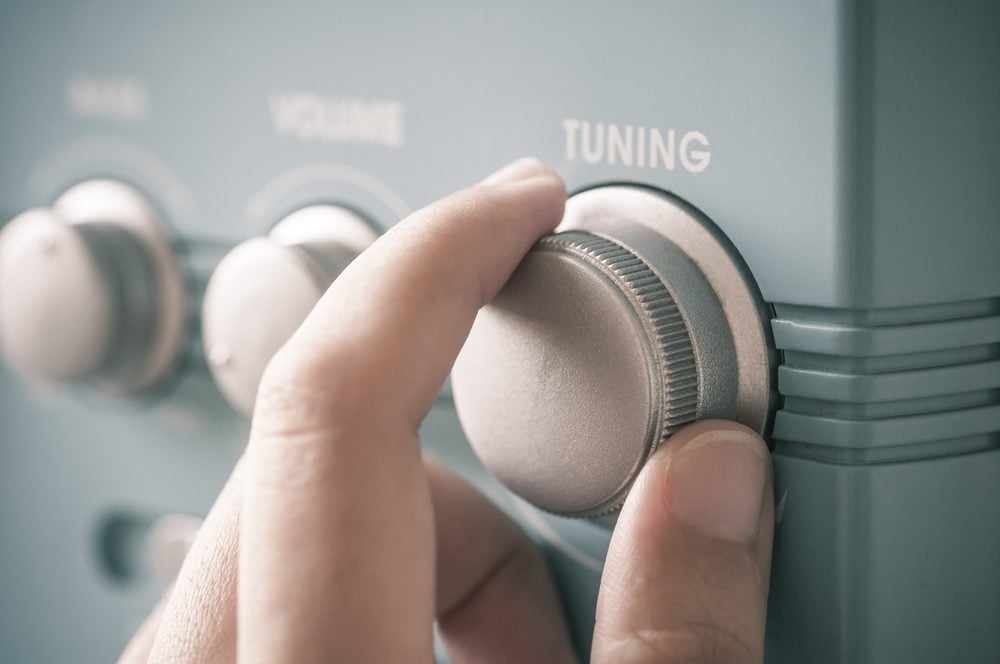 You’ve probably never noticed that they do this until now.

It seems like every time you turn on the radio for your morning commute all you hear is “It’s time to wake up with K98.3” or “WBLS will be back after that commercial break.” If you listen carefully you will notice that they all have something in common; the vast majority of radio stations begin with the letter “K” or “W”. For more information on letters, did you know that most zippers have the letters “YKK” and why?

All radio stations have a four-letter identification code. The show’s hosts usually come up with a more catchy station name than the four letters, but you still hear it sprinkled with their morning announcements and other commercials. And the two letters that you keep hearing go back to when people used to send telegrams.

In 1912, several countries attended a conference to discuss international radiotelegraphs. One of the things that came out of this meeting was the mission or specific letters to identify each country’s radio and television signals. The United States was given the letters W, K, N, and A. Try to decode these common acronyms that you probably never knew stood for.

The three letters after the “K” or “W” can mean different things. Sometimes they represent the networks that own the radio station, for example, WABC, KCBS and WTBS. Sometimes it is the actual station number, like in KTWO or KFOR. And other times it’s an acronym such as WTTW for “Windows to the World”. But the station that won the award for the best four letter combination was a sports radio station from Saint-Louis that chose the name KRAP. Now that you know why radio stations are doing this, check out these other explanations of the things you’ve always wondered about.

How to hide radio stations in GTA Online