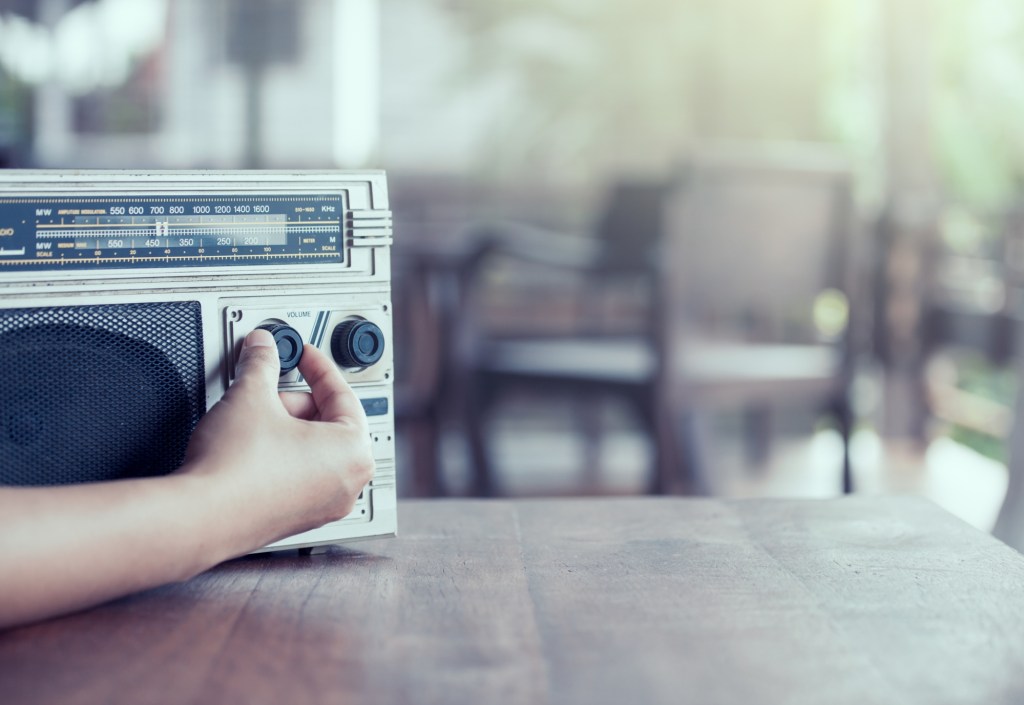 I’ve gotten a lot of flak over the years from what I call “corporate radio apologists” on various internet groups. They say I don’t understand the pressures of modern radio (yes, but most of the pressures come from the owners themselves) and radio the way I love it is a thing of the past.

I’ve also had a lot of support from owners, programmers, current and past DJs, and behind-the-scenes employees across the country — mostly unofficially — where they’re basically saying I’m right. Or at least close.

My long-standing assertion is that radio has created most of its own problems, going back to the 1970s and 80s when AM pushed listeners to FM and the late 1990s and 2000s when FM started pushing listeners to non-radio entertainment, first satellite radio and iPods, then streaming services like Apple Music and Spotify. Yet I still maintain that it can be reversed, and I believe that a recent survey of my own students (see August 26 column) and comments from a 2019 Edison Research survey available at https://www .youtube.com/watch?v=O0WC5sqPO7E can support me. The Edison investigation was recently brought to light by Jerry Del Colliano of InsideMusicMedia.Com.

It all basically comes down to too much clutter and way too many ads. Song repeat is also mentioned, but this can easily be fixed. Here are some of the comments from survey participants listening to a Ryan Seacrest morning show on KIIS-FM (102.7):

“Lots of advertisements. I’m still going!” “I could switch stations and get involved in something else…and forget to go back.” “Oh, here’s the ad for the cars I hate.” “If all those ads were on the station I was listening to, I would be on Spotify now. ” ” How long have the ads been running now? ” ” It’s crazy. something I want to listen to, but it’s not worth it.

Still, it’s not like we don’t have a handy manual on how to run a radio station. When KHJ launched Boss Radio’s top 40 in 1965, a big part of the appeal was “more music”. And there were: the station not only limited the number of ads per hour, they were also limited per break. Six minutes per hour; two commercials per break. This gave them the ability to charge more per ad, as advertisers got more for their money, and it drew more listeners to the format than ever before. Within months, KHJ was the number one station in town.

KHJ lost its way for a while, in the mid-1970s, but showing that the idea worked: Chuck Martin Brough KHJ returned in a big way in 1979 with a great staff, great music selection and… you guessed it , limited advertisements. 20 minutes continuous with no more than three commercials per break, usually two.

Not enough? When KIIS-FM dominated radio in the mid-1980s, they also had limited commercials. Ditto for KMET (now KTWV, 94.7 FM) and KLOS (95.5 FM). The problem is that the big debt-ridden companies as mentioned above are all so desperate for revenue that they add more ads to the mix, driving listeners away and ultimately driving down ad rates.

The best thing for radio would be Cumulus, iHeart and Audacy gone.

As you know, I love radio and its potential. It’s stations like Go Country 105 (KKGO), Alt 98.7 (KYSR), KROQ (106.7 FM) and even KIIS that I turn to when I turn on the radio…which I do a lot. Alt’s The Woody Show is one of the best morning shows LA has ever had. Go Country is a great place to listen to modern country music (yes, I know…it’s not “real country” but I still like it). There are a lot of great new pop on KIIS. Frankly, I could go on.

So here is my challenge for you. Let’s say you have been given a new station. You know that there are already many stations that cater to older generations. Can you think of anything that would attract young people to the AM or FM band? Or in general, how can we, as pretender station owners and managers, attract Spotify listeners?