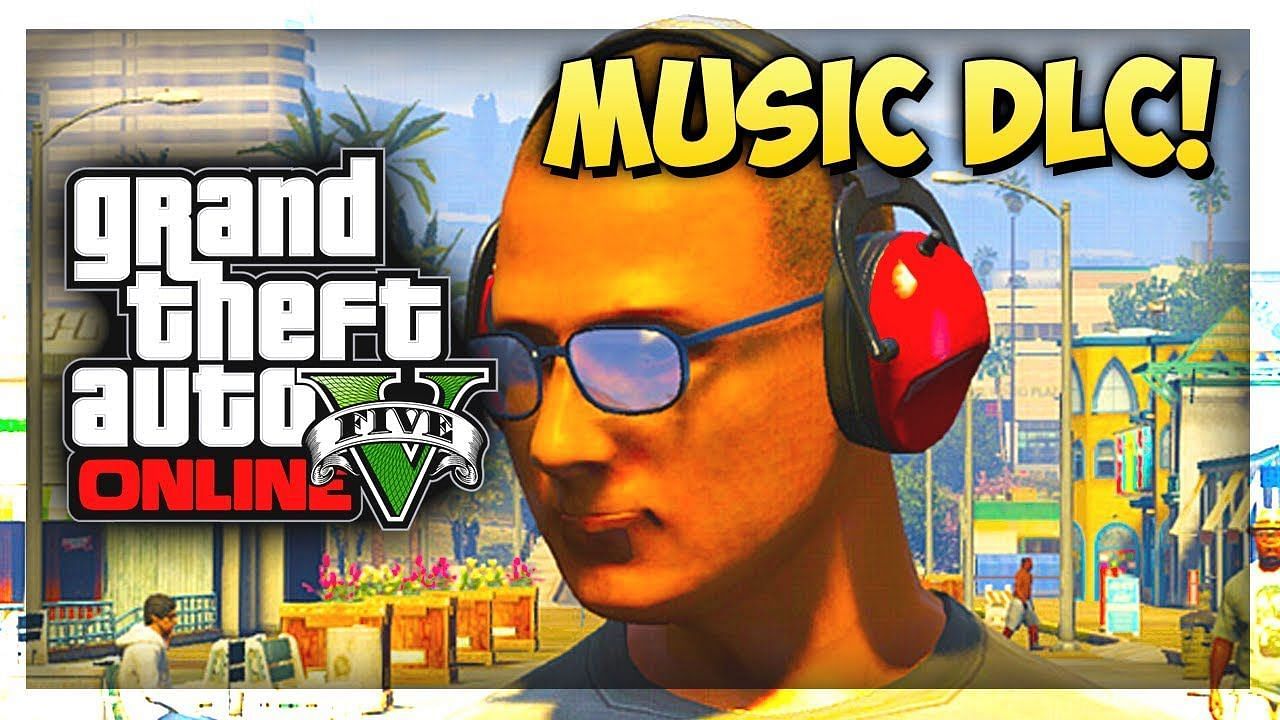 GTA Online wouldn’t be the same without its vast amount of in-game entertainment. The primary source has to be the in-game radio stations. Over the years, Rockstar has added new radio stations and musical artists to the GTA universe. .

The December 15 DLC that’s on the way promises to be game-changing in terms of new music. With the introduction of Dr. Dre and Franklin, who brought with them new music industry missions and unreleased music, GTA Online players are very excited.

GTA Online: New and Unreleased Music in The Contract DLC

GTA Online fans have a variety of musical tastes. Some are rockers and some are hip hop fanatics. Players are spoiled when it comes to in-game radio stations.

Below are the five radio stations that are set to update with next week’s DLC on December 15th.

West Coast Classics is a hip-hop and R&B radio station hosted by actor, producer and real-world artist DJ Pooh. The presenter knows most of the artists from this radio station in real life, which gives it a real feel of a long-running radio station.

Dr. Dre’s music appears in West Coast Classics along with many other big rap stars such as Snoop Dogg and Warren G. Players hope the station will receive new music and news from Dr. Dre after the update of the next week.

Big Boy, the presenter of Radio Los Santos, is an award-winning American radio host who grew up working with famous rap groups like The Pharcyde in the 1980s. He also had a cameo appearance in GTA San Andreas as Big Bear.

Radio Los Santos is another great hip-hop and rap station that plays more contemporary music than the old school classics. Although there are no Dr. Dre songs on this station, many artists have grown up inspired by Dre, who is featured here. Players are sure that there is room for a new update with the December 15 DLC.

All GTA Online fans love Fernando, the host of WCTR. It has made fans laugh and gamers have listened to it for countless hours over the years.

GTA Online fans think WCTR should get an update, possibly in the form of new interviews with musicians added to the game. For example, it would be hilarious to hear Fernando ask Dr Dre and Franklin about their roles in the game. Los Santos music industry.

The Low Down 91.1 has got to be one of the funkiest and smoothest music channels in GTA Online. With music from The Delfonics, The Jackson Sisters and George McCrae, it’s a great showcase of soul music.

The GTA Online community would love to see updates for The Low Down 91.1. Maybe Dr. Dre could come and talk briefly about how he took inspiration from these 70s soul classics and how he used a lot of them for samples in his music.

FlyLow FM has been playing a beautiful mix of low-fi classics with funk, hip-hop and electronic music influences for the past 50 years. This radio station has a soothing ethereal feel.

It features a Curtis Mayfield song that inspired generations of musical artists who might even be on GTA Online now. One such artist is Anderson Paak, whose unforgettable voice is that of the history books. Fans noticed this in The Contract DLC trailer.

GTA Online players are hoping that some updates to this radio station might introduce some of Anderson Paak’s music.

Edited by Rupak Kumar Jha
Log in to reply

KWXY, KGX radios back with a list of local hosts