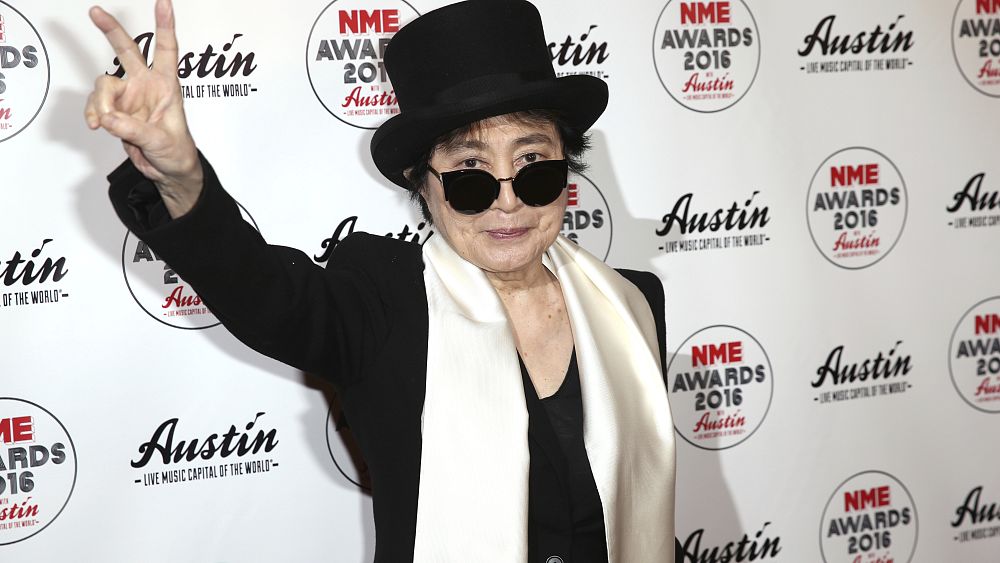 150 public radio stations in Europe participate in a simulcast of the song “Give Peace a Chance” to protest against the war in Ukraine.

The European Broadcasting Union (EBU) announced on Thursday that the simulcast will take place on Friday morning March 4 at 08:45 CET.

This famous piece, written by John Lennon during his demonstrations for world peace with his wife and creative collaborator Yoko Ono, could be heard this morning in more than 25 countries, including Ukraine.

Solidarity for Ukraine from European broadcasters

Several radio station managers have spoken out and expressed their opposition to the atrocities taking place in Eastern Europe.

“The horrors of the war against Ukraine are more evident every day. Our solidarity, our humanity and our support are needed,” says Patricia Schlesinger, director of the Berlin regional radio station RBB, which initiated the project.

Russian President Vladimir Putin ordered the entry of its armed forces into Ukraine on February 24, which has since been carrying out a major offensive there.

“It is extremely important that today Europe is united around Ukraine,” said Yurii Tabachenko, executive producer of Ukrainian radio Channel One.

“Give Peace a Chance”, released in 1969 by the Plastic Ono Band, was recorded in Montreal during the “bed-in” for peace of John Lennon and his wife Yoko Ono at the Queen Elizabeth Hotel.

Founded in 1950, the EBU, headquartered in Geneva, is the world’s largest public service media alliance, with 113 members in 56 countries.

The EBU is best known to television viewers thanks to the Eurovision Song Contest.