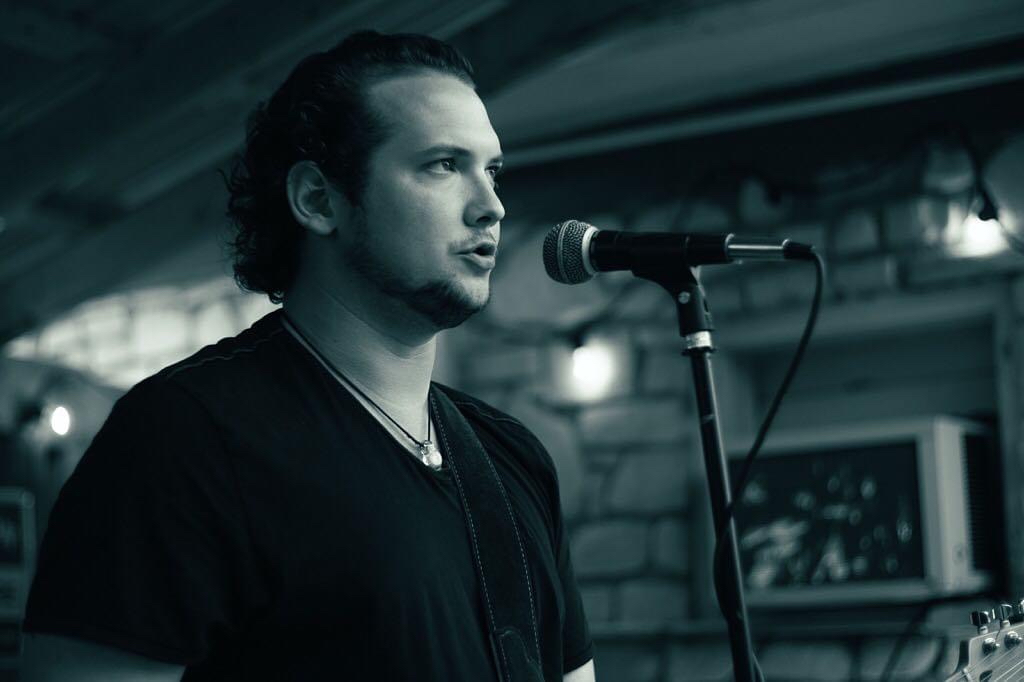 Get weird with online radio

When local musician Make Keene and Discourse Coffee co-owner Ryan Castelaz launched Corsair Radio in late 2020, they had two goals: find a project to get through the slow winter months and get weird.

“We really encourage our DJs to believe that they have creative control and can play anything,” Keene said. “We want them to get weird with it and try new things. We don’t try to be like other radio stations; we want to be the alternative.

The two friends met as employees of the now closed Bier Zot in Sister Bay and, after discovering mutual frustration with what they were hearing on the radio, decided to take matters into their own hands.

“We wanted to highlight bands that have just been released, but also the catalogs of bands that just aren’t getting enough attention,” Keene said. “This is my biggest criticism of radio in general – not just Door County radio, but even here in Minneapolis: a classic rock station is going to play the same five songs it’s been playing for 20 years.”

To DJ Castelaz’s previous experience in college radio and Keene’s familiarity with creating occasional commercials for local radio station The Lodge, the duo added Gibraltar alumnus David Smrz to serve as engineers. from the resort. The trio then set out to create a space for radio listeners interested in diversity and exposure to new artists and songs.

“All of our shows are so different,” Keene said. “Our Chicago DJ is doing a jazz show, and it’s all taken from the vinyl. Ryan does The lion’s denand it’s very modern music.

Keene’s two daily shows – Wake up with Make and Late with Make – are wrapped around his role as station manager who gives all DJs freedom with their musical selections.

“Most of the notes I send to my DJs after their gigs are more audio-related, like, ‘Next time maybe turn your voice up a little more,'” he said. “Creatively, do what you want because it’s you, and we want you.”

The members of this DJ team are people with strong ties to Door County, but Keene, Castelaz, jazz DJ Solomon Lindenberg and eponymous host Listed with Celeste Benzschawel show all currently living outside the county.

With corporate funding provided by Castelaz’s Discourse Coffee, the station was born on Christmas Eve 2020 with a radio production of a play written by Keene’s grandfather, Paul Sills, who was one of the founding directors. of Chicago’s Second City. The play was an adaptation of A Christmas Carol which was accompanied by a curated playlist titled Christmas cooking directed by Lindenberg.

The costs of an online-only radio station are inherently low: the fixed costs of building and hosting a website, plus the royalty licenses required to stream music. DJs all donate their time, recording their shows remotely at home and generally using the same computer setups they use to record their own original music.

What started as a winter diversion has now grown into a 24/7 radio station, with three daily shows at 7-11am, 1-5pm and 7-11pm; eight DJs; a podcast hosted by Castelaz titled Hot coffee for the creative soul; and future plans for live events.

“Since most of the DJs on our roster are musicians, we’re hoping one day we’ll put on a show where we play all of our sets and raise money for the station,” Keene said.