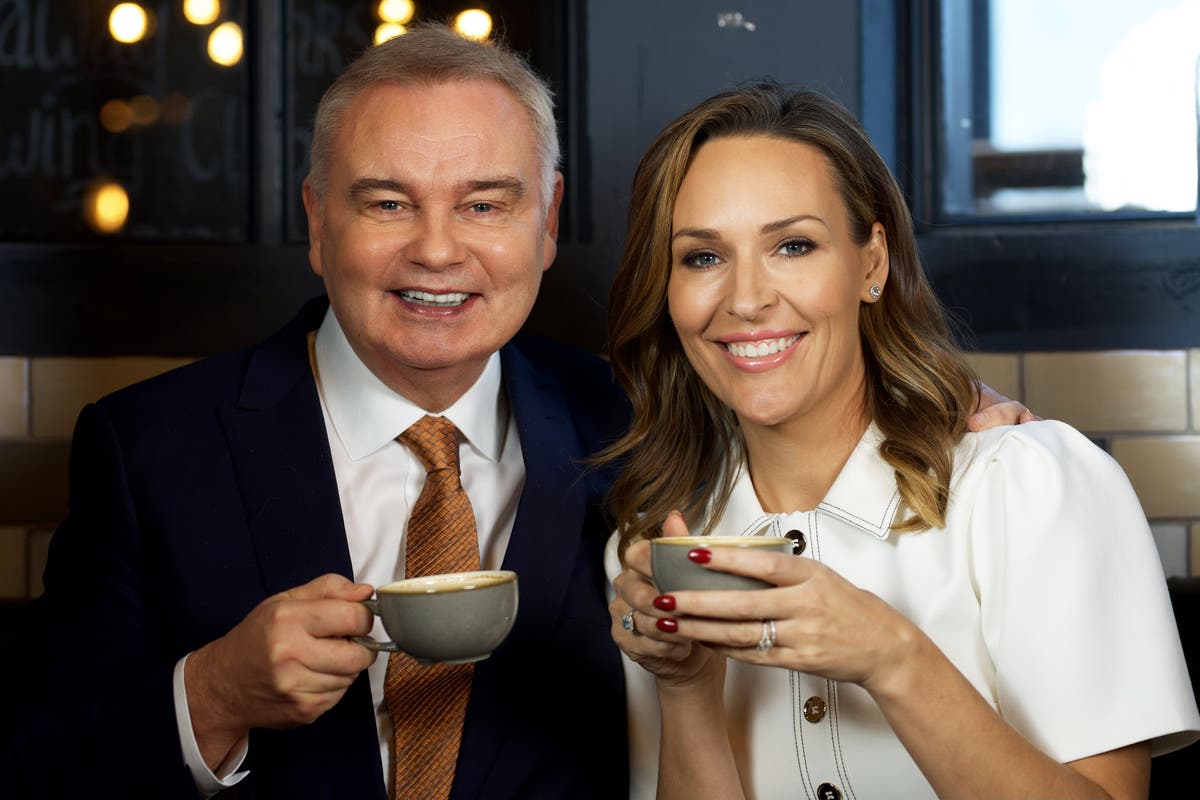 GB News will launch a radio station in the new year to shake up â€œtraditional mediaâ€.

The channel will feature new programs and several new presenters alongside a groundbreaking initiative to launch GB News Radio, a DAB radio service, in 2022.

The new breakfast welcomes Eamonn Holmes, who replaces broadcaster Simon McCoy, and Isabel Webster will be the first to feature on the dual service when their TV show airs on January 4.

GB News will become the only UK broadcaster to simultaneously broadcast its entire production live on nationwide radio and television.

Managing Director Angelos Frangopoulos said the changes were the first in a long series for 2022.

“With radio, we are disrupting traditional media because everyone will be able to continue with the same channel, whether at home, traveling or at work,” he said.

“We set out to innovate and revolutionize news media and that’s what we’re doing, whether it’s on DAB TV and radio, online, in apps, live on YouTube or on digital platforms, GB News will be where the public wants us to be. . “

Launched in June with seven daily broadcasts, GB News has doubled its programming.

In the New Year, reporter Anne Diamond will co-host the Weekend Breakfast with Stephen Dixon, making her GB News debut on Dan Wootton’s show on Tuesday, it was announced.

Colin Brazier will present a new two-hour Drivetime program on weekdays and Alex Phillips will host the 2-hour program We Need to Talk Aboutâ€¦, building on the franchise she already created on her show.

Also in the New Year, Darren Grimes will present Real Britain on the weekend, a new religious affairs program will be hosted by Calvin Robinson and Inaya Folarin Iman returns to host The Discussion at 3pm on Sunday.