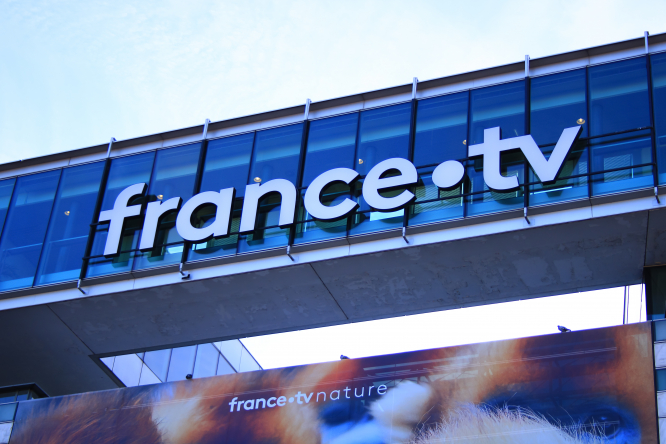 The staff of France Télévisions and Radio France are on strike today (28 June) to protest against the plan to abandon the contribution for public broadcasting License Fees.

Read more: France is preparing to end the TV license fee for millions of households

One of President Emmanuel Macron’s re-election promises was the removal of the audiovisual license feewhich costs around 23 million metropolitan households €138 per year.

The precise details of the decision to scrap the fee have not yet been fully clarified, but a law containing the relevant legislation is expected to be submitted to parliament now that MPs have started their term after the parliamentary elections.

This plan is seen by opponents as a “threat” to the independence of the channels in question.

He also raised concerns about the funding of French TV and radio channels. Some EUR 3.2 billion of the EUR 3.8 billion funding these organizations comes from the royalty fee, the remaining 600 million euros being provided by the State to compensate for the non-payment of the poorest households.

The government has said that ending the license fee will not lead to a drop in funding, but it is unclear where the money will come from if not from viewers and listeners.

The unions have also declared that “the elimination of royalty fee means impoverishing and jeopardizing the public audiovisual media by transferring them to the general state budget”, and thus making them vulnerable “to arbitration and constant political pressure”.

“The prospect of dismantling [of these public services] for the benefit of the private sector where media moguls rule, is unbearable.

“It’s in terms of the level of independence and [the quality of] information [shared by the media] that we measure the maturity of a democracy.

A 2021 US study of the state of the media in 33 different countries showed that significant investment in news organizations, in addition to structures designed to protect their political and economic independence, is conducive to healthy democracy.

Today’s strike has meant that music has replaced the usual morning programs on radios such as Franceinfo, which France 2 broadcast on repeat.

The strike is led by the CGT, CFDT, FO, SNJ, SUD, Unsa, CGC and CFTC unions, with a demonstration scheduled for midday in Montparnasse, Paris. The demonstrators will head towards the National Assembly.

The operation of the franceinfo site will also be disrupted today, as will those of France 24.

The unions are calling for a “universal tax” for the audiovisual media, which will be “at least equal to the current amount”, as well as “funding dedicated to the fight against fake news”.